A virtual course with integrative gastroenterologist and microbiome expert Dr. Robynne Chutkan, designed for people with inflammatory bowel disease who want to learn more about how to get their disease into remission without biologics, steroids, or other immunosuppressive drugs.

Join Dr. Chutkan on this 4-week, once-in-a-lifetime journey, as she opens her practice and extends her expertise to the public for the first time. Gain a deeper understanding of the risks and benefits of conventional and alternative therapies, learn how to communicate with your doctor for optimal care, become an expert at using food as medicine, and find out about other lifestyle interventions to manage your disease. Become more educated and empowered to take control of your healing!

Is “Drug-Free IBD” Right For You? 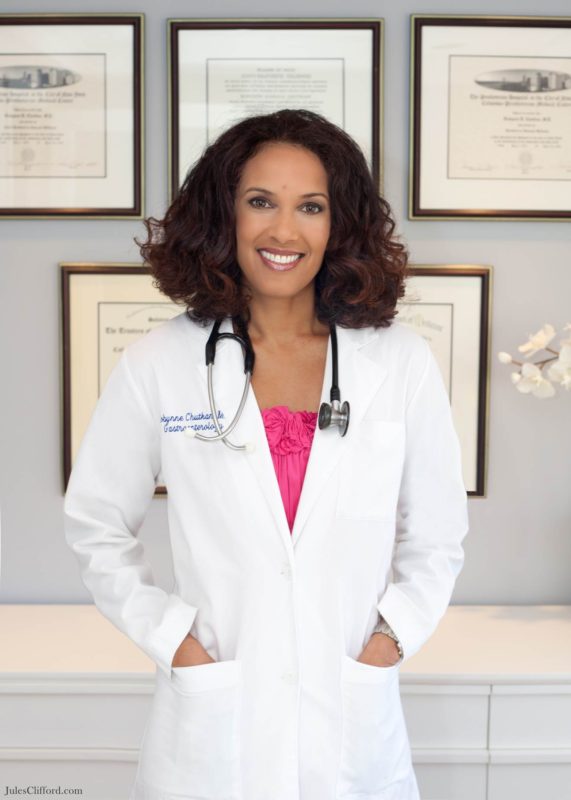 Scientific advances in the last few decades have confirmed that microbial disruption known as dysbiosis, along with genetic predisposition and other environmental factors, can give rise to IBD and other autoimmune disorders. Current treatments for IBD such as biologics and steroids focus on suppressing the immune system, and while they can be successful at controlling symptoms, they have dangerous side effects that include cancer and life-threatening infection. This is particularly important now since all of these drugs carry an increased risk of worse outcomes from viral infections like COVID.

Dr Robynne Chutkan did her fellowship in Gastroenterology at Mount Sinai Hospital in New York, training under the tutelage of Dr Henry Janowitz (who was trained by Dr Crohn himself), and other IBD luminaries like Dr David Sachar and Dr Dan Present. After a decade at the helm of the IBD program at Georgetown, she opened her private practice in 2004 called The Digestive Center for Wellness, devoted to addressing the root cause of inflammation in the gut. She’s successfully helped hundreds of patients with IBD taper off of immunosuppressives, or avoid them altogether, even when other gastroenterologists told them it wasn’t possible.

Dr. Chutkan and her team presented scientific data at the Digestive Diseases Week (DDW) meeting in Chicago in 2014 showing an 80% success rate getting IBD patients off of these medications using dietary and lifestyle modifications and prescription probiotics – protocols she’s developed over more than two decades practicing integrative gastroenterology. It should be intuitive that what we eat matters greatly to the trillions of organisms that call our gut home, but most gastroenterologists ignore (or are unaware of) the critical importance of the microbiome, opting instead for the quick fix of pharmaceuticals with toxic side effects that don’t address the root cause of what’s gone wrong in your gut.

Just as Dr Chutkan’s eyes were opened to the incredible benefits of dietary therapy through the generous collaboration of many patients over the years, it’s her honor and privilege to share that information with others who struggle with IBD, and to spread the word about the power of food as medicine.

“This is one of the most important courses for people with IBD to participate in, and then take to heart and do. It will change your life, mentally, emotionally and physically for the better and without a bunch of added supplements and complicated diets.”

“Dr. Chutkan is a gifted and inspiring educator who shares her knowledge, wisdom and experiences as an integrative gastroenterologist… her lessons are not only evidence-based but informed by her practice and loaded with clinically relevant pearls.”

“What a great course! Dr. Chutkan presents complex information in a concise, evidence-based and well organized manner. Her insight, presentation skills and clinical experience make this an excellent program.”

The A to Z’s of IBD, including why we get the disease, medications, side-effects, diet and lifestyle, and how to achieve and maintain remission.

Detailed nutritional information, recipes, and meal plans to get inflammation under control, improve your symptoms, and heal your gut for good.

Developed over decades of caring for hundreds of IBD patients, Dr. Chutkan’s protocols are clinically validated, easy to follow, safe and effective.

Each week you’ll receive an audiovisual lesson from Dr. Chutkan that covers one of the four foundational topics delivered directly to your inbox.

Lectures, Q&A’s, patient interviews, and short informational snippets from Dr. Chutkan, as she leads you through the course material.

Is it gas, a flare-up, or a bowel obstruction? Learn how to recognize when things aren’t going well – and what to do to get your gut back on track.

We are delighted to have you join our community of patients and practitioners interested in an integrative approach to gastroenterology.

This course does not promote or sell any supplements or products – just potentially life-changing practical and scientifically-backed information that can help you feel better. Join us in achieving drug-free IBD. Your gut will thank you!

When does the course begin and how long is it?

The “Drug-free IBD” course has rolling admissions and takes about 4 weeks to complete. You can start the course as soon as you purchase it and will have lifetime access to the course material.

Can I join at any time? Is the course live?

Because we’d like participants to be able to join and begin learning as soon as possible, we’ve designed the course so that participants can begin at any time. The course is not live.

How is the course content presented/delivered to the participants?

Content is delivered in a multimedia format using an easy to navigate learning management system (LMS) that includes video, audio segments, and e-books.

When is the course content delivered to participants and will I have access to it after the course ends?

You’ll receive your course log-in information immediately after registering for the course. Once logged in, you will have lifetime access to all of the course materials.

Will Dr. Chutkan be my doctor during/after the course? Will she offer me personalized medical advice?

No, Dr. Chutkan is offering this course in an educational capacity only and will not be your doctor during or after the course, nor will she be able to provide you with personalized medical care or advice. We strongly advise communicating with your healthcare provider to let them know about the course so that they can work alongside you as you implement the recommendations.

How many hours a week should I set aside to spend on the course?

The course is not meant to be an intensive undertaking. Course material can be worked through at your own pace. We recommend setting aside approximately 3 to 5 hours per week for 4 weeks as you go through the course material, although you can work faster or more slowly depending on your preference.

Will I receive a certification after completion of the course?

Yes, you will receive a certificate of completion from Gutbliss stating that you have participated in the “Drug-Free IBD” Educational Program.

Do you offer refunds?

If you are not happy with the course or it does not meet your expectations, we encourage you to reach out to our team and communicate your concerns. While we are confident that we’ll exceed your expectations in providing an invaluable educational experience, we are happy to consider a refund if you feel your expectations were not met.