1. A significant difference exists between the fecal microbiota of hospital-born infants versus home-born infants, and the differences persist well into the first month of life. The study included 35 vaginally born, breast-fed neonates, 14 who were delivered at home and 21 who were delivered in the hospital. Eight maternal and infant feces samples were collected, as well as maternal vaginal swabs, throughout the study over a 28-day period. Hospital-born infants had lower more desirable Lactobacillus, Bacteroides, Bifidobacterium, Streptococcus, and Lactobacillus, and higher less desirable Clostridium and Enterobacteriaceae, than home-born babies. At 1-month of age, hospital-born infants possessed greater pro-inflammatory gene expression in colonic epithelial cells. Scientific Reports

→Takeaway: Researchers conclude that hospitalization during birth, whether because of perinatal interventions or the hospital environment, may affect the vaginal microbiome and the initial microbiota colonization of the newborn during labor and delivery. If you are pregnant or planning to become pregnant, consider making arrangements to deliver in a birthing center or at home to optimize the microbial colonization of your child. 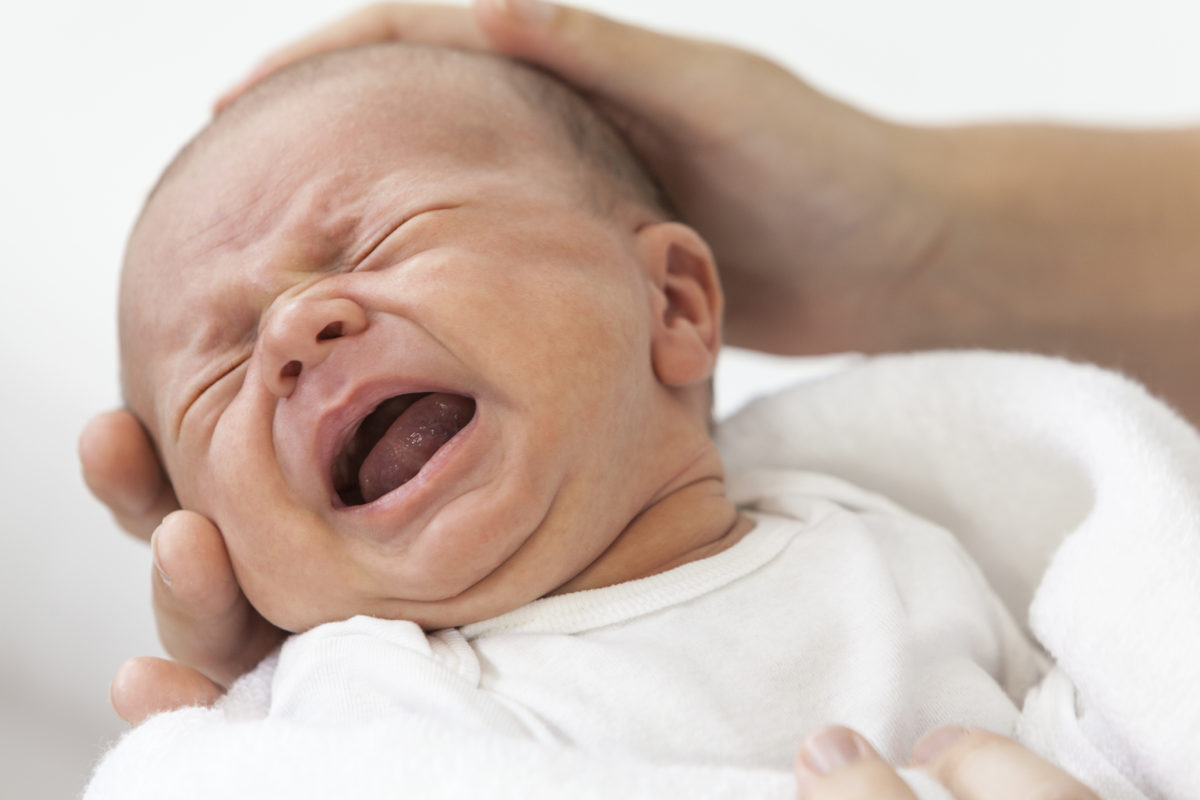 2. Spain is predicted to have the longest average life expectancy in the world at 85.8 years by 2040. Why? While diet plays a big role – the Spanish typically follow a Mediterranean diet with a large rotation of seasonal vegetables and fruits – so do social and familial relationships, which are at the center of Spanish life. Unfortunately, the same study shows the U.S. falling from 43rd to 64th place with an average life expectancy of 79.8 years. The Lancet 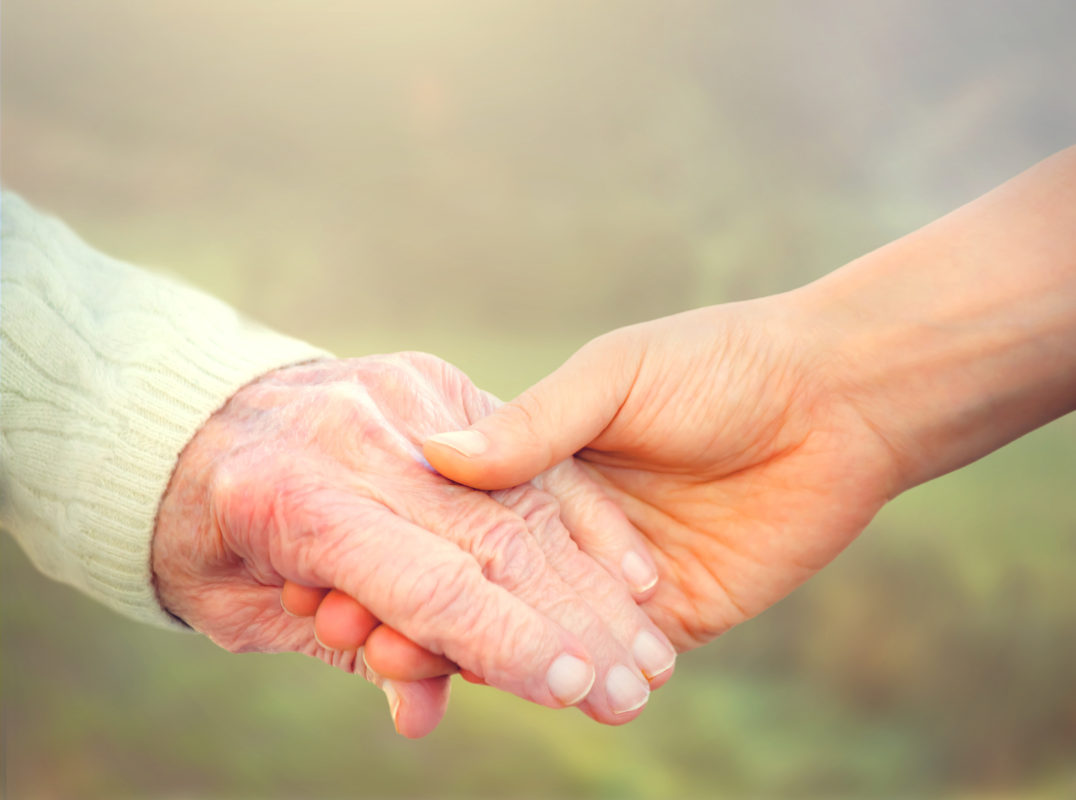 →Takeaway: What can we take from the Spaniards in living longer and healthier lives? When assessing your 2019 health goals and New Year’s resolutions, along with a plant-based diet, focus on increasing your social interactions and connectedness to others.

3. The secret behind Clostridium difficile strength is uncovered. C. Diff, a harmful bacterial infection that often takes hold after antibiotic exposure and is more common in hospitals, was found to release para-cresol, a special compound that prevents other bacteria from growing. This compound gives C. Diff a competitive advantage and dominance over the intestinal microbiota. PLOS

→Takeaway: C. Diff affects half a million Americans annually, and is the cause of 15,000 deaths each year, and these numbers are climbing. Researchers are hopeful that this study finding will lead to the development of a drug that targets C. Diff infection more effectively. 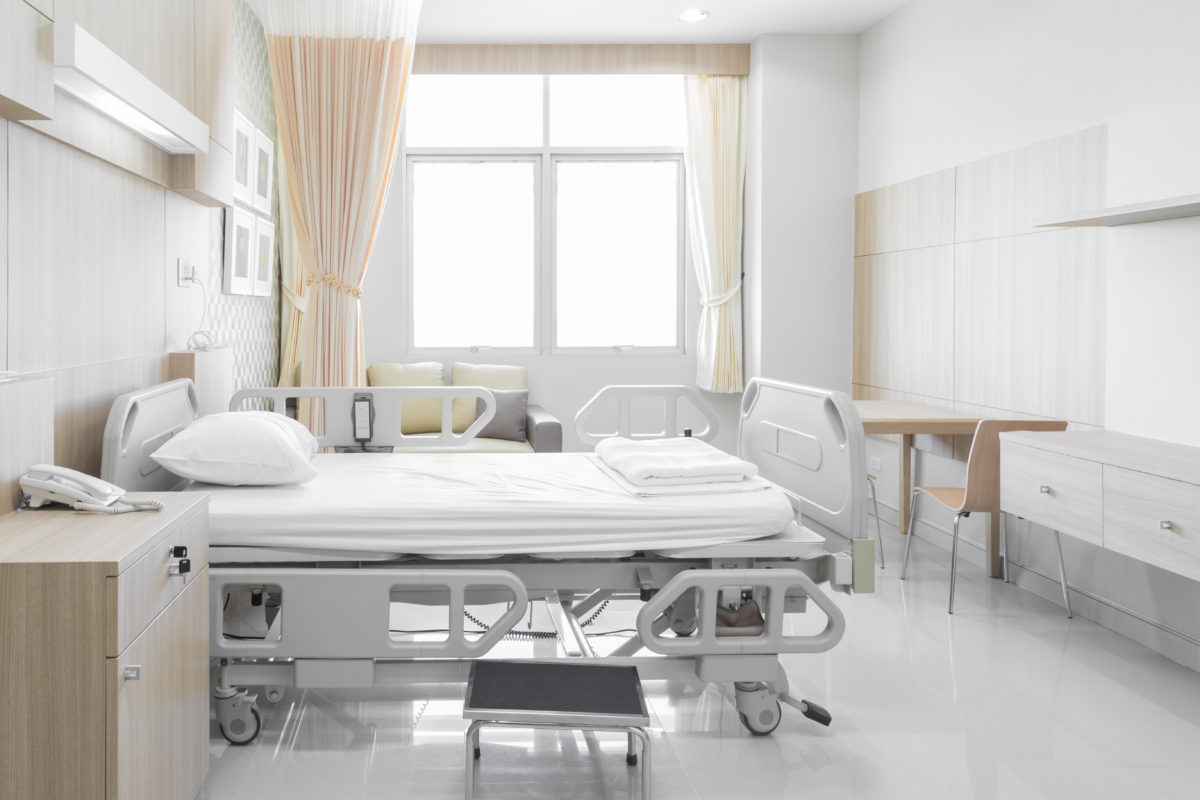 4. Could probiotics be a lot of wishful thinking? Extensive reviews of the existing probiotic literature show that probiotics are really effective for just three conditions – infectious diarrhea, post-antibiotic diarrhea in children, and a rare gastrointestinal disease called necrotizing enterocolitis. In addition, studies show probiotics may be ineffective in altering gut bacteria composition or diversity long-term. Nutrition 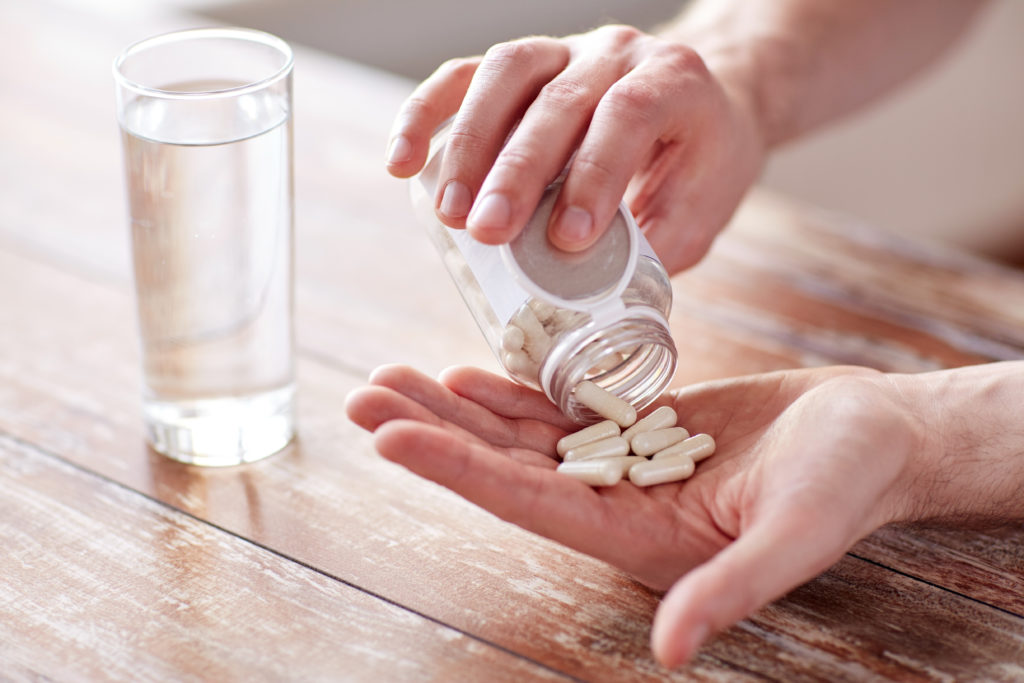 →Takeaway: Does this mean probiotic supplements are completely useless? Not necessarily. What it does mean is that a lot more research and regulation is needed. Your basic probiotic from the drug store is unregulated and oftentimes doesn’t contain what it says it does. In addition, more research is needed to identify specific strains and doses per condition. This will take some time. Lastly, lots of studies don’t take into account what the study subjects are eating. While taking a probiotic supplement, it’s paramount that you also eat foods high in indigestible plant fiber to feed the beneficial probiotic bacteria. While we do recommend probiotic supplements for a select group of conditions, at Gutbliss we recommend focusing on a diet rich in fermented foods and indigestible plant fiber to grow a good gut garden!

5. Exercise lately? A recent study found that not exercising could be worse for your health than smoking. The Cleveland Clinic-based study used treadmill testing and mortality rates from over 122,000 patients over a 23-year period. Results showed a strong connection between a longer, healthier life and exercise. The highest tier of cardiorespiratory fitness was associated with the highest survival with no increased risk of death in those who “ultra” exercise. In fact, the study found that the more a person exercises the lower their mortality risk is, with no upper limit. JAMA Network Open

→Takeaway: EXERCISE!!! This study showed that not exercising is the equivalent of having a major disease and the death prognosis worse in those that scored poorly on a treadmill test compared to those who are hypertensive, diabetic or current smokers. 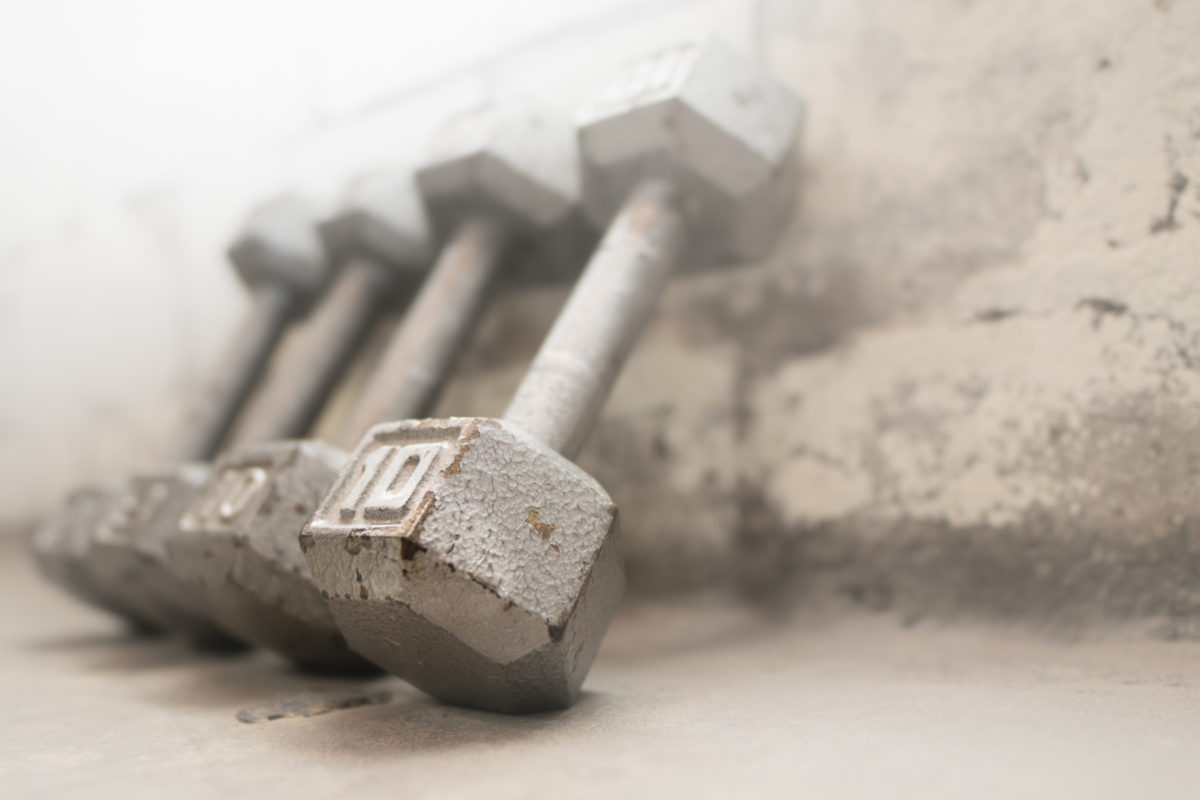