1. Cancer risk in the distal colon in women is lower in those who avoid eating red meat. In a 17-year study in over 32,000 women, researchers found that those women who did not eat red meat had a reduced risk of distal colon cancer. A red meat-free diet was not protective against cancer elsewhere in the colon. Researchers believe that red meat could be protective against distal colon cancer, but more research is needed to make this diet-disease relationship conclusive. International Journal of Cancer 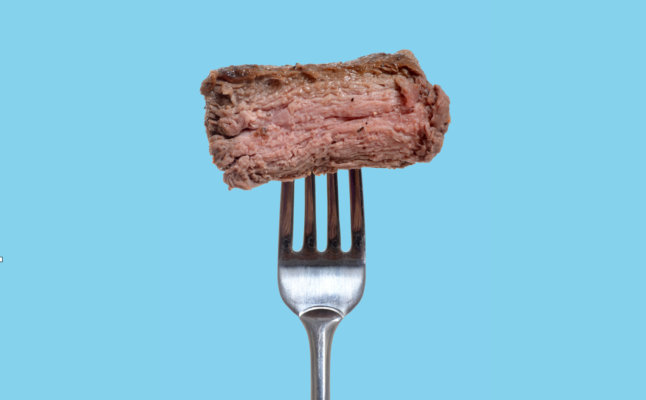 →Takeaway: Paleo and ketogenic diets that focus on increased meat consumption are glorified across the blogosphere. This study is an important reminder that meat, and especially red meat, in the diet are often correlated with increased disease risk (meat crowds out disease fighting, plant-based foods!). So, if you are consuming meat, eat it sparingly and think of it as a compliment to the meal – not the main attraction.

2. Weight gain in young children has detrimental effects on liver health.  A recent study found that an increased waist circumference in three year olds was linked to a greater likelihood of increased non-alcoholic fatty liver disease markers (elevated ATL levels – a liver enzyme that acts as a marker for liver disease) at age 8. Those children who had greater obesity gains between ages 3 and 8 were at greater risk of elevated ALT levels. While non-alcoholic liver disease is usually asymptomatic, it’s on the rise in overweight children and can lead to cirrhosis of the liver and liver cancer in adulthood. The Journal of Pediatrics

→Takeaway: ALT levels are usually tested in at-risk children starting at the age of 10, but this study illustrates that liver health is affected even earlier in children who are overweight and even more so in those who consistently gain excess weight between the ages of 3 and 8. The best way to fight fatty liver disease in both children and adults is to cut out processed foods from the diet and exercise regularly. 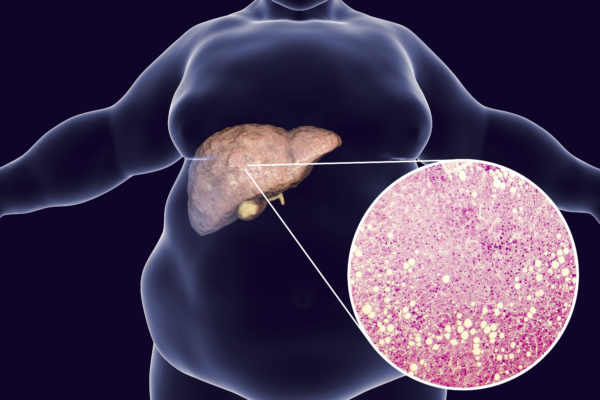 3. Scientists may have discovered the driving force behind two of the most virulent C. diff strains, and it resides in your favorite prepackaged treats. In the late 1990’s, trehalose, a sugar used in packaged foods for maintaining moisture, became an affordable and commonly used additive. In a recent study investigating C. diff strains and what feeds them, scientists examined over 200 sugars and amino acids and found that two of the most problematic C. diff strains utilize trehalose more efficiently. Researchers hypothesizes that introducing trehalose into the food system has fostered the growth of the most resistant C. diff strains – strains that have caused the C. diff infection death rate to increase 5 fold since 1999. The New York Times 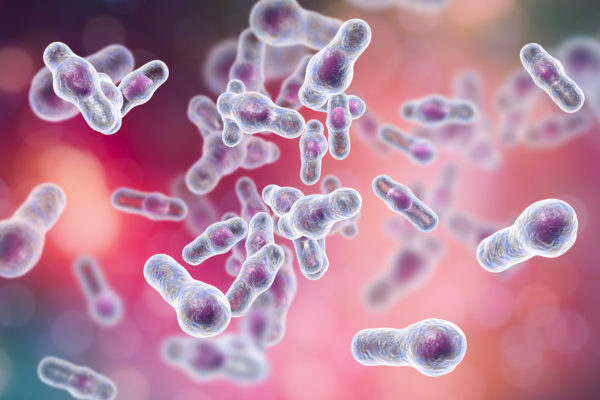 →Takeaway: While the rise in deadly C. diff parallels that of trehalose use in the food system, “correlation does not prove causation”. Yet Dr. Britton, the lead scientists in the study, reminds us, “…People should be considering the ecological impacts of food stuffs. Our gut bacteria are being bombarded with things that we never ate – or never ate in the concentrations we eat now.” The best way to avoid microbiome-disrupting foods is to avoid processed foods altogether.

4. Watching television for extended periods of time raises colorectal (CRC) risk in men. A recent study analyzed data from 500,000 men and women and found that men who watched TV 4+ hours per day had a 35% greater CRC risk than those who watched 1 hour per day. Increased time spent watching TV did not elevate CRC risk in women. Surprisingly, increased time spent at the computer did not raise CRC risk in men. British Journal of Cancer

→Takeaway: Why is prolonged TV watching a CRC risk factor in men but not women? And why is increased time spent at the computer not a CRC risk factor in men? Researchers believe that men (more so than women) eat more unhealthy food and/or drink alcohol while watching TV. If you watch excessive amounts of television, think about reducing your screen time and be mindful of what you’re consuming. Exercise goes a long way – those men who reported higher levels of physical activity had a 23% lower CRC risk. 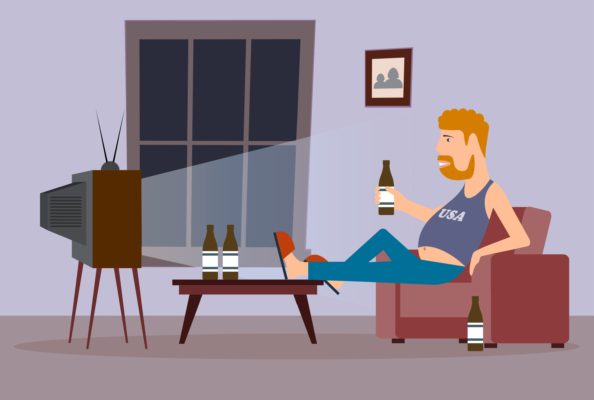