1. Prebiotic supplementation could replace the low FODMAPs diet as a treatment for functional gut disorders (IBS, constipation, functional dyspepsia, etc.). A 4-week study compared the effects of a prebiotic supplement plus Mediterranean-type diet, versus a placebo supplement plus low FODMAP diet for 2 weeks. Fecal microbiota composition, intestinal gas production, and digestive sensations were measured outcomes. After 4 weeks, both groups showed improvements in GI symptoms but only the prebiotic group showed significant improvements in microbial composition. (The FODMAP group actually showed an increase in pathogenic-associated bacteria). Two weeks after the intervention, improvement persisted in the prebiotic group but not in the FODMAP group. Gastroenterology 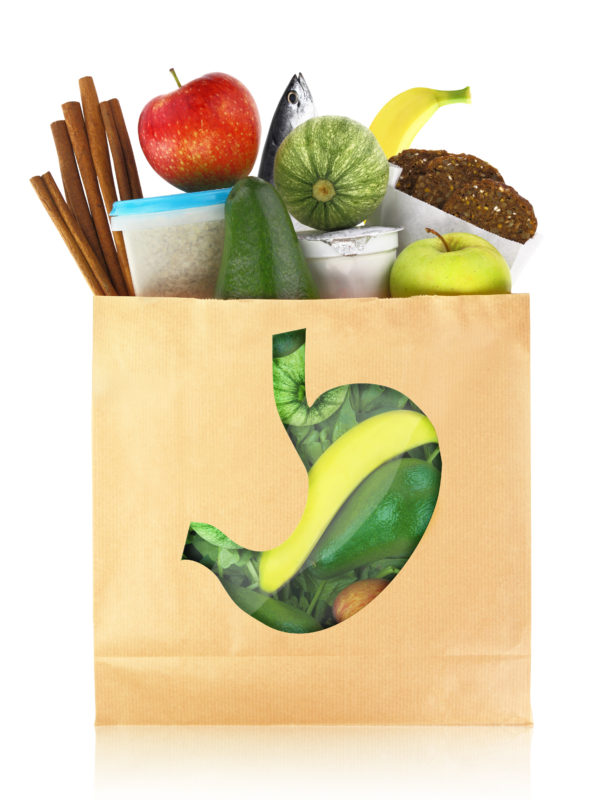 →Takeaway: Based on 20+ years of clinical experience, Dr. Chutkan does not recommend the low FODMAP diet in her practice, including in those patients with functional GI disorders. The low FODMAP diet was created as a diagnostic tool for IBS, not as a therapeutic diet. While it may alleviate symptoms, it does not treat the condition at its root and may deplete the gut microbiome of beneficial gut bacteria – the very thing we want to increase in those with functional GI disorders. This study illustrates that well (although, we’d rather prebiotics come from food, where they are much more effective, instead of a supplement). For dietary guidelines that improve microbial composition and treat functional GI disorders at their root, check out Dr. Chutkan’s Veleo diet, which can be found in her 2015 book, The Microbiome Solution.

Lastly, is the Mediterranean diet really a placebo? Probably not! It’s rich in plant-based, high-fiber foods that promote the growth of beneficial gut bacteria and has been linked to a myriad of health benefits. Begs the question: was it the prebiotic supplement or the diet (or the combination of the two!) that resulted in positive microbial and symptomatic changes?

2. Indian Thali, an ancient dietary approach rich in fiber, phytochemicals (biologically active compounds found in plants), and plant food variety, could be a viable dietary path to a healthy microbiome – both in promoting bacterial diversity and the growth of beneficial gut bacteria. The diet is rich in phytochemicals that are known to reduce inflammation and deter the growth of undesirable bacteria. While more research is needed to investigate the impact of phytochemicals on the microbiome, studies show that plant-based bioactive compounds have a positive effect on colon cancer. The Yale Journal of Biology & Medicine

→Takeaway: While the white rice and yogurt in many Thali dishes aren’t part of the Gutbliss dietary guidelines, the majority of plant-based dishes in the Thali way of eating are! Substitute white rice with brown rice and yogurt with a dairy-free plant-based version. Use this gluten-free, 3-ingredient naan bread and focus on vegetarian Thali dishes to get the most for your microbes! 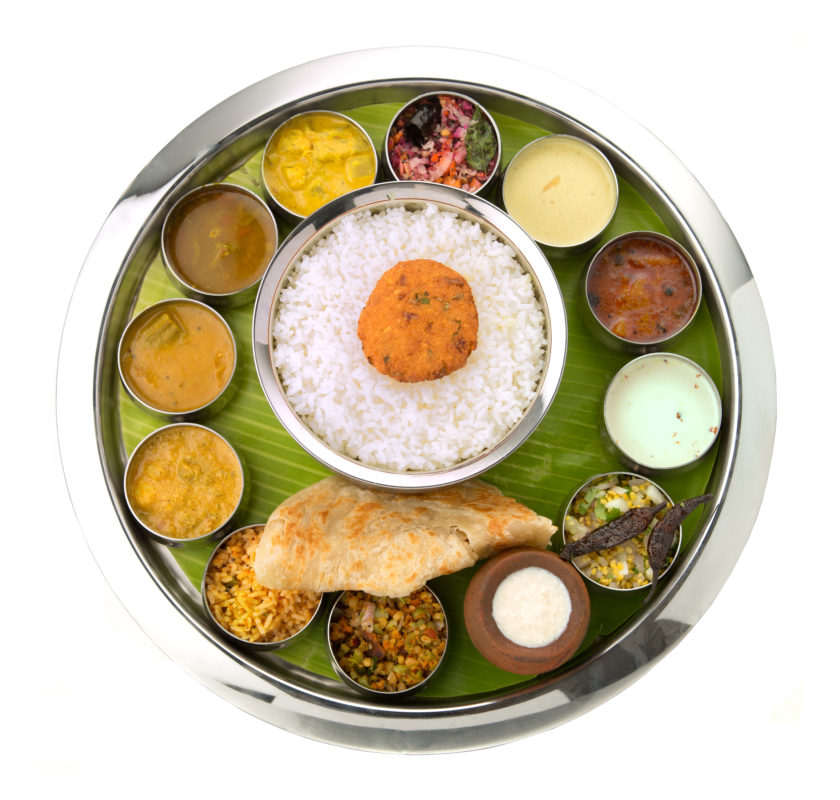 3. Ultra-processed food and drinks (fish sticks, chicken nuggets, cookies, sweetened drinks, etc.) increase the risk of irritable bowel syndrome (IBS) and functional dyspepsia (FD or chronic indigestion). A recent French study analyzed dietary data from over 33,000 participants and found that approximately 16% of food consumed (by weight) was made up of ultra-processed foods, which account for more than 50% of caloric intake in the US, Canada, and the UK. The more processed foods consumed, the higher the risk of IBS and FD. The American Journal of Gastroenterology 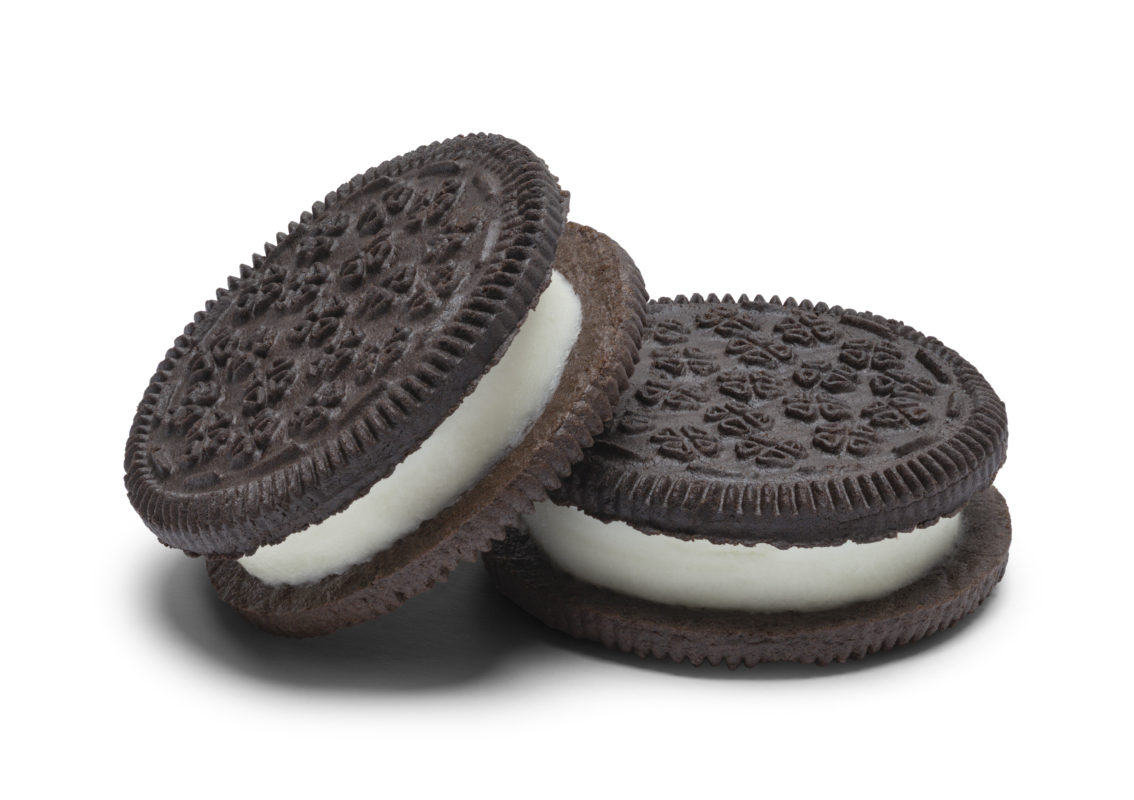 →Takeaway: If you suffer from IBS or chronic indigestion, eliminate processed foods from your diet by crowding them out with additional fruits and vegetables. If you have a craving for cookies, chicken nuggets, or any other processed food favorite, make a healthier version at home!

4. Bariatric surgery results in long-term microbial depletion. Bariatric surgeries, adjustable gastric banding and Roux-en-Y-gastric bypass may improve gut bacteria richness in some, but microbial abundance remains depleted even up to 5 years after surgery. This study illustrates the need for microbial interventions, such as dietary interventions, prebiotic/probiotic supplementation, and possibly fecal microbiota transplantation before and/or after surgery for severely obese patients. Gut 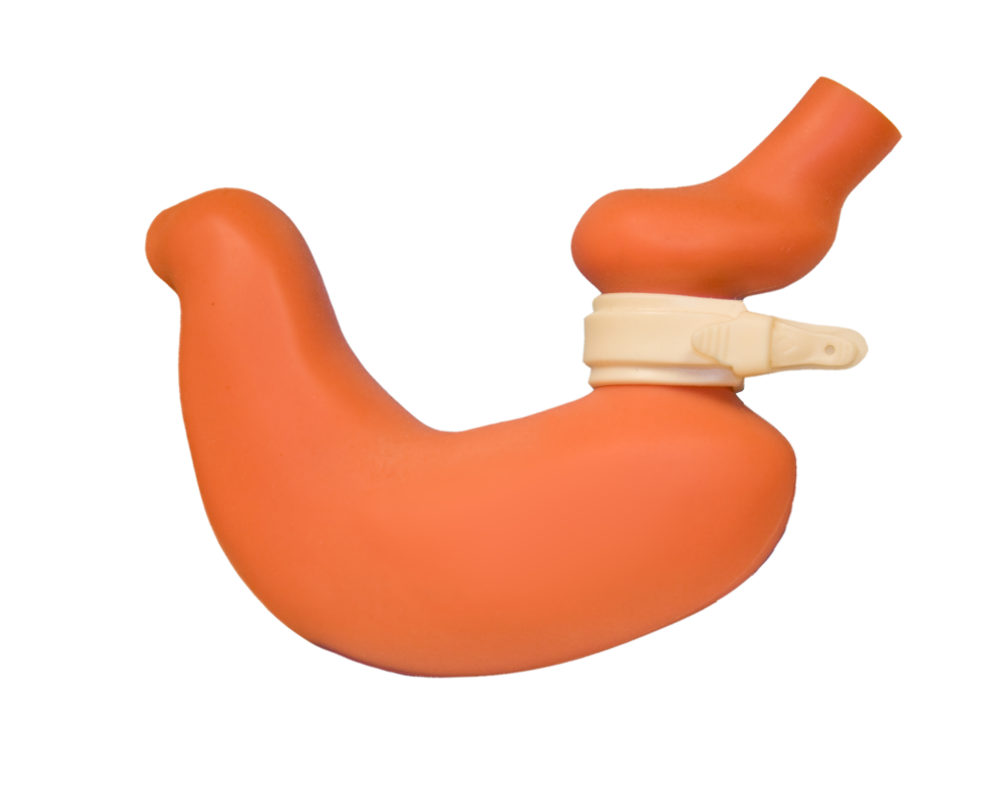