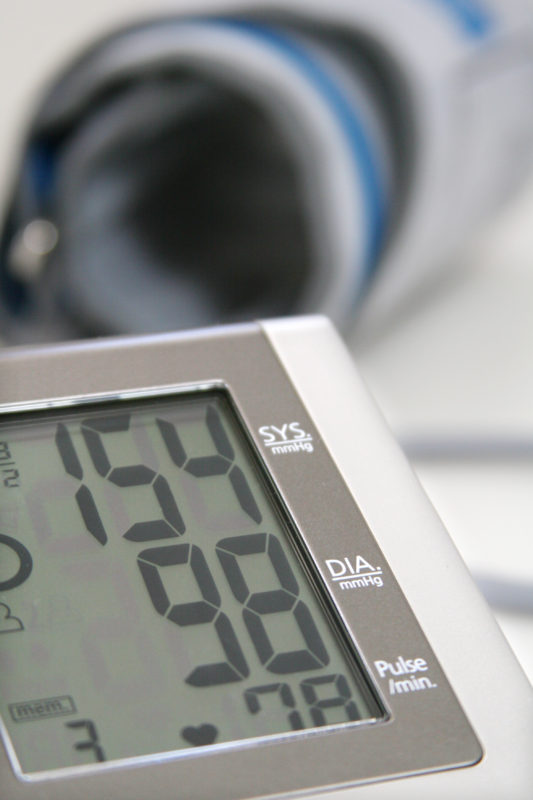 →Takeaway: It’s important to remember that all medications pose risk. In the case of high blood pressure medicines, common side effects include cough, diarrhea or constipation, dizziness, erection problems, feeling nervous, feeling tired and weak, headache, nausea or vomiting, skin rash, and unintentional weight gain or loss. Taking these side effects into consideration, it becomes clear that diet and lifestyle modifications should be considered as a viable first line therapy. While the DASH diet used in this study proves to be an effective dietary intervention for high blood pressure, many studies show that a plant-based (or vegan) diet is extremely effective in treating hypertension, and is actually the more important intervention when compared to exercise. A 2007 study compared the blood pressures of sedentary vegans, athletes eating a Western diet, and sedentary individuals eating a Western diet. The vegan group had significantly lower blood pressure than the other two groups. Looking for an easy-to-follow plant-based plan? Check out Dr. Chutkan’s The Microbiome Solution  for a plan plus recipes!

2. What you eat alters your genes and those of your children. A new study reviews maternal diets during pregnancy and how maternal nutrient status and intake can cause epigenetic (environmental effects on gene expression) changes that increase obesity risk and other disease risk in offspring. Frontiers in Genetics

→Takeaway: Nutrition is THE most important environmental factor that can influence early fetal development. Through its ability to alter fetal epigenetic profiles, nutrition has “a profound impact on individual susceptibility to certain diseases or disorders in the offspring later in life.” The number one gift you can give your child in the womb is good nutrition. While healthy eating during pregnancy can be challenging, focusing on what you can ADD into your diet, as opposed to what you should CUT OUT, is helpful. Introduce lots of leafy greens daily as well as other fresh raw and cooked vegetables to crowd out undesirable foods. Interestingly, a recent study found that as we eat bitter foods, including Brussels sprouts, broccoli, and kale, within as little as 7 days, proteins in our saliva change, muting the bitterness and making the foods more desirable. So, the more you eat leafy greens you eat, the more you’ll want to eat them. Give yourself a week; your children will thank you! 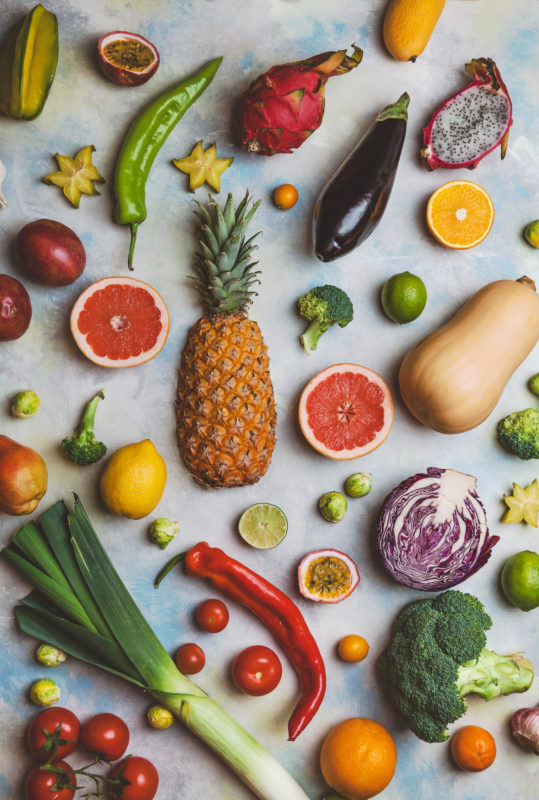 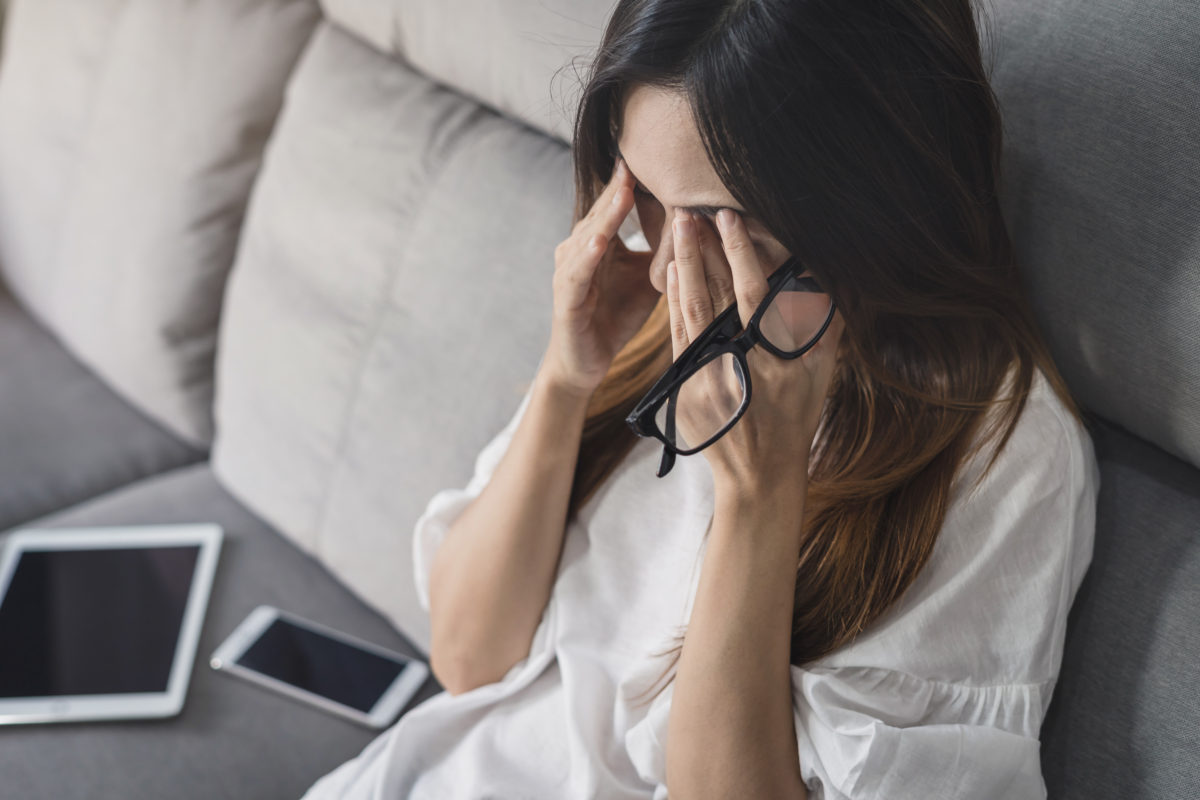 →Takeaway: While this is an observational study and not one that confers a causal relationship between stress and autoimmunity, researchers state that it does illustrate a clear link between psychological stress and physical inflammation in the body. This study is a reminder that reducing stress is just as important as eating well and exercising. Spending time daily – even just 10 minutes – in meditation, prayer, or yoga has been proven to significantly reduce stress. Not sure where to begin? Try a meditation app. The Mindfulness App, Headspace, and Calm are all great places to start!

→Takeaway: “If you pass small stools, you have big hospitals,” Denis Burkitt, an Irish missionary-surgeon during WWII, said as he described the differences between Uganda and America. Small stools are indicative of low fiber diets, and as Burkitt pointed out, increased disease. If you do just one thing for your health, do this: Eat. More. Fiber! Women and men should consume approximately 25 and 38 grams respectively of fiber daily. Hit this number and then some, with whole food vegetables and fruits, nuts and seeds (including quinoa), as well as gluten free whole grains such as brown rice, millet, and amaranth. Start today and never stop, for your health and the health of future generations. 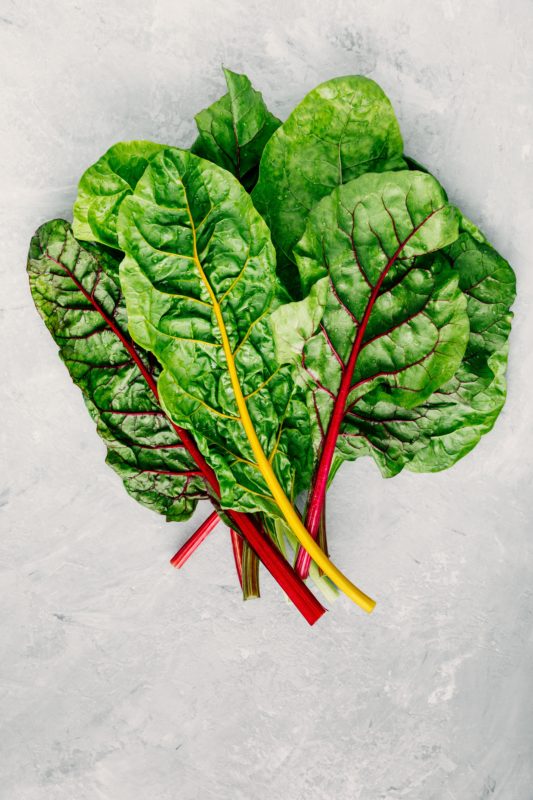 BONUS: Studies show that people lose as much weight by eating more fiber alone than by following complicated diets. If you’re looking to lose weight, increase your fiber intake. And don’t be shy! Populations with some of the most diverse gut microbiota eat as much as 100 grams of fiber daily. A great way to begin is to track your current daily fiber intake, then increase it by 5 to 10 grams each week (and be sure to drink plenty of water to keep things moving in the bathroom!). As stated above, the best fiber comes from whole foods, so avoid packaged fiber and opt for veggies and fruits, with some nuts, seeds, and gluten-free whole grains. Annals of Internal Medicine