1. Sugar silences a protein necessary for the colonization of beneficial gut bacteria. In a mouse model, Yale researchers found that fructose and glucose (sugars extremely abundant in the Western diet) block Roc, a protein essential for the colonization of Bacteroides thetaiotaomicron, a beneficial gut bacteria strain associated with processing fiber rich foods like vegetables. Proceedings of the National Academy of Sciences

→Takeaway: Until recently, scientists believed that sugar was absorbed in the small intestines, never reaching the colon. This study and others confirm that dietary sugars can travel through the small intestines and reach the rest of the gut where they act not as nutrients, but as signaling molecules that can detrimentally impact the microbiome and human health. One more reason to avoid added sugar! 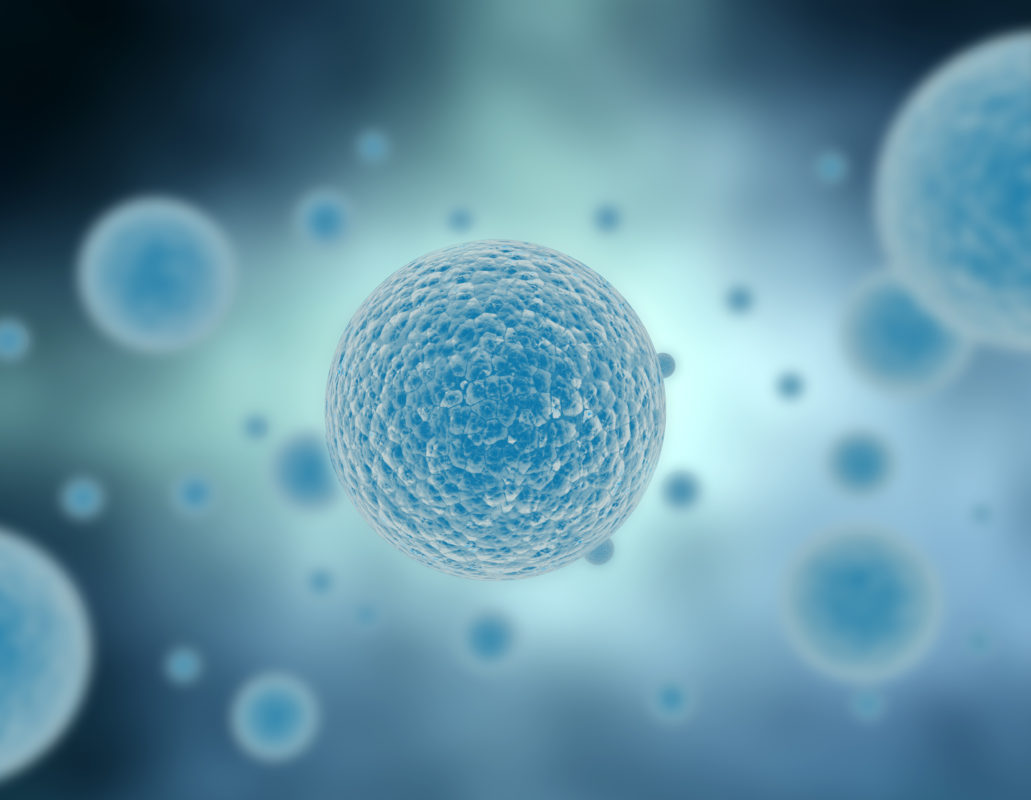 2. The stress experienced during competitive social situations negatively affects the gut microbiome. The experiment was performed in Syrian hamsters, animals that compete to establish hierarchies of dominant and subordinate groups. The study analyzed gut bacteria before the hamsters met and after they had competed for hierarchical placement, then compared these samples to a control group of hamsters that lived in an already established group. In the study, even a single exposure to social stress altered the gut microbiota, significantly decreasing gut bacteria diversity and composition. Repeated exposure to stress resulted in greater negative impacts on the microbiome. There was no significant difference in alterations between winners and losers; social stress in both groups led to similar changes, although the specific bacteria impacted were different between the two groups. Interestingly, higher levels of some bacteria predicted whether an animal would become a winner or loser. Behavioral Brain Research 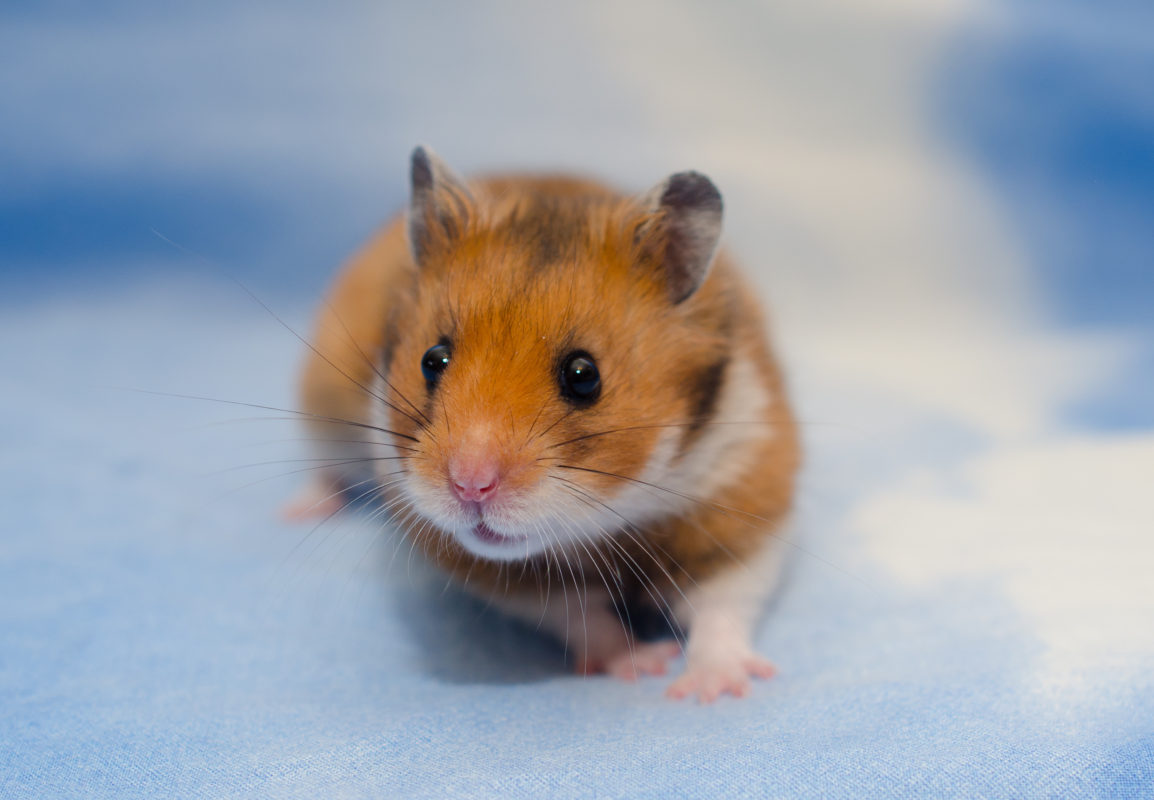 →Takeaway: Researchers say that this supports the idea of bi-directional communication – stress impacts gut bacteria, and the composition of gut bacteria also impacts the stress response.

3. A recent study unveils the likely cause behind seasonal depression, a condition that affects 1 in 5 people. Light-sensing cells in the retina that affect whether you feel happy or sad connect with your brain. When the retina cells detect shorter days, the cells send signals to the brain that can result in feelings of sadness or depression. In the study, mice with the light-sensing retina cells experienced depression in the presence of a shortened light cycle; when the cells were removed, the mice didn’t become depressed. Scientists who conducted the study say that their findings help to answer the decade long question about how light is linked to mood. Cell

→Takeaway: If you suffer from seasonal depression, get outside during the day! Exposure to light can do wonders for your mood. Bundle up and go for a mid-afternoon walk or eat a meal outside. 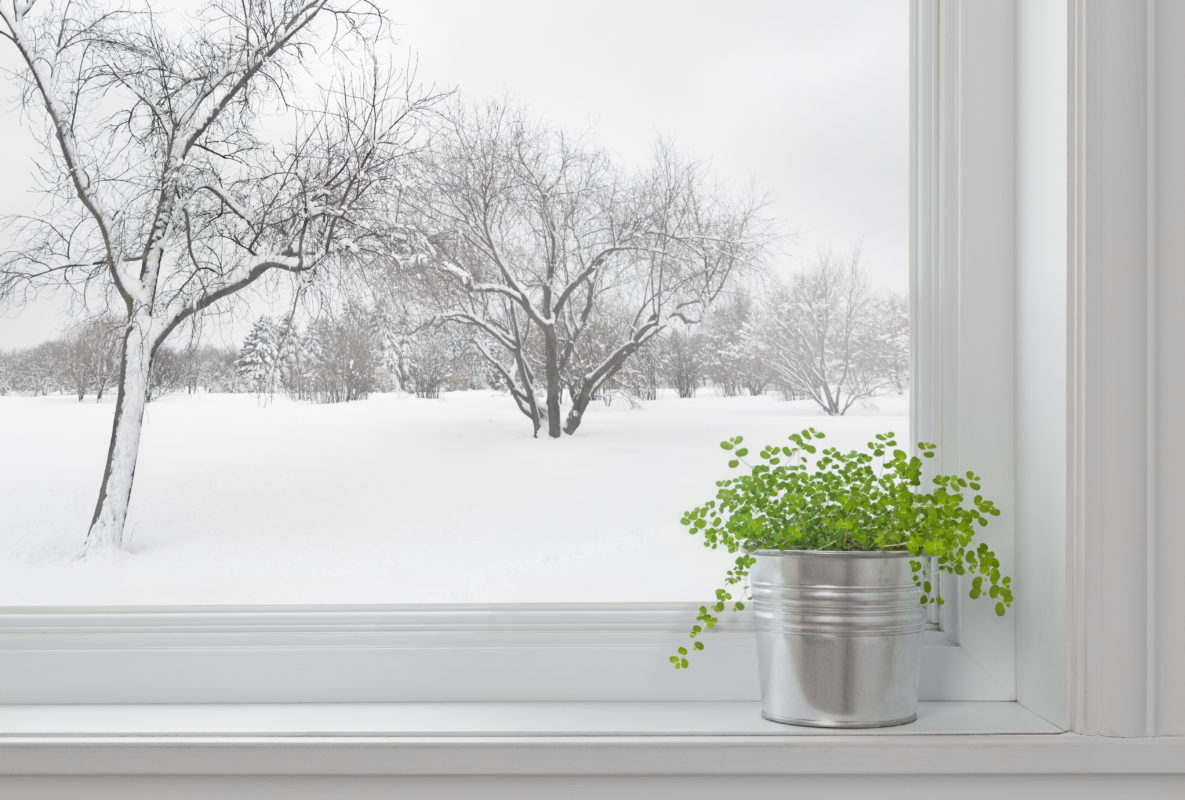 4. General anesthesia negatively alters the diversity and composition of the gut microbiome. A 4-hour exposure to anesthesia (Isoflurane) in mice resulted in a significant decrease in microbial diversity and depletion of several commensal bacteria including Clostridiales. Anesthesia & Analgesia 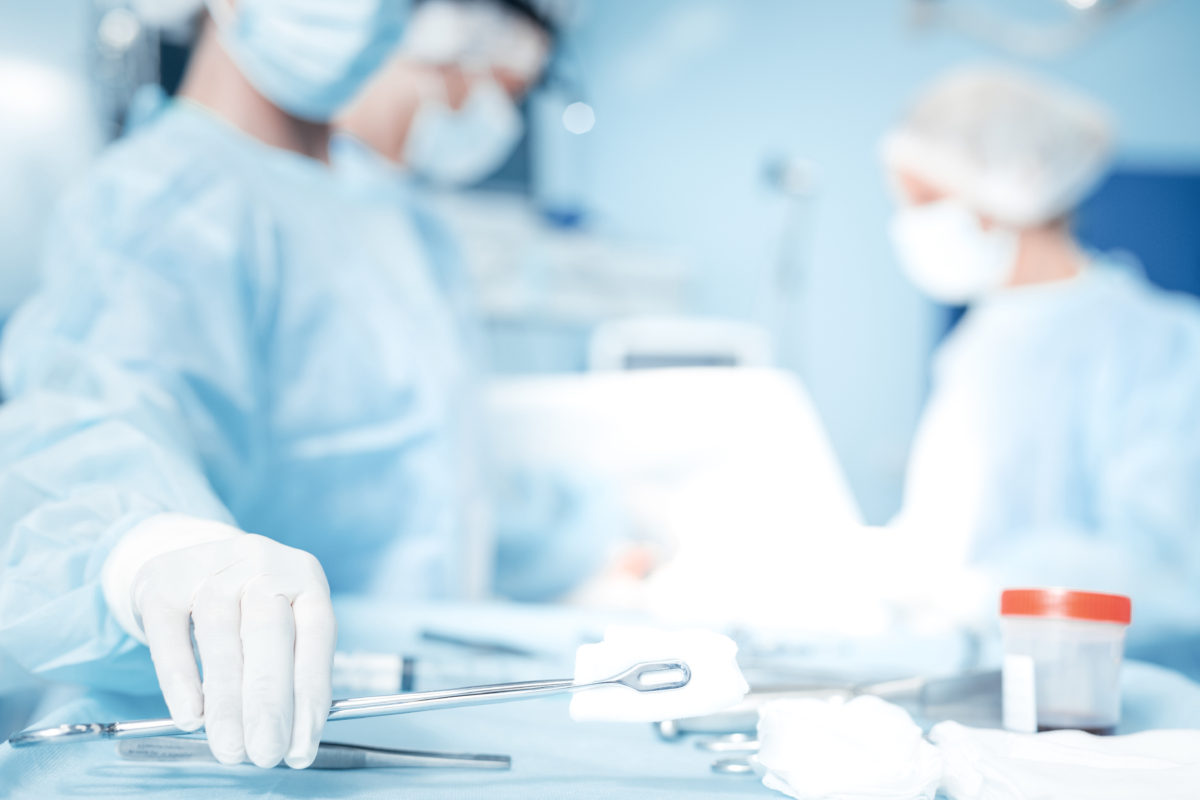 →Takeaway: Researchers conclude that anesthesia may lead to dysbiosis (imbalanced gut bacteria) in patients following an operation. If you have an operation coming up or have recently undergone general anesthesia, eating a microbiome-friendly diet can have huge benefits on gut bacteria diversity and composition, as well as the healing process post surgery. At Gutbliss we recommend following the Live Dirty Eat Clean diet laid out in The Microbiome Solution, and supplementing with daily green smoothies.

5. An unusually high number of disease-causing gene mutations in babies were uncovered in a genetic screening study that consisted of 159 babies and tested for over 5,000 genetic variations linked to disease. Approximately 9% of the babies tested possessed genetic alterations that put them at risk for childhood diseases, such as cancer, vitamin deficiencies, hearing loss, or heart defects. While the screening uncovered a case of biotin deficiency that was easily solvable, most other genetic mutations were murky, difficult to interpret, and raised more questions than answers. Cell

→Takeaway: While genetic testing in babies can be helpful to some with concrete solutions, the vast majority of disease-causing mutations found are difficult to interpret and many will never develop into the actual disease. Researchers who conducted the study do not recommend genetic screening in the general public, although for some, genetic screening might be worth it.

You might be wondering, why were such an unexpectedly high number of mutations found in these babies? These gene mutations could be related to changes in the microbiome. The microbiome has the ability to turn genes on and off and since we’re seeing an epidemic of imbalanced gut bacteria, it’s possible that those changes are also affecting our genes. But remember, just because you have a genetic mutation, doesn’t mean you’ll actually contract the disease – genes are the gun but environmental influences (like the microbiome) are the trigger. Cell

6. Speaking of genetic mutations, why do children get leukemia? One doctor has the answer. Acute lymphatic leukemia (ALL) is mostly present in affluent societies and rates are steadily rising in the UK and Europe by 1% annually. Dr. Mel Greaves has been studying childhood leukemia for 30 years and has discovered two factors that cause the disease. The first is a genetic mutation that occurs in the womb in about 1 in 20 children and puts a child at risk for developing the disease. The second is “chronic inflammation set off by an unprimed immune system,” which is a result of a lack of bacterial exposure in the first year of life. The Guardian 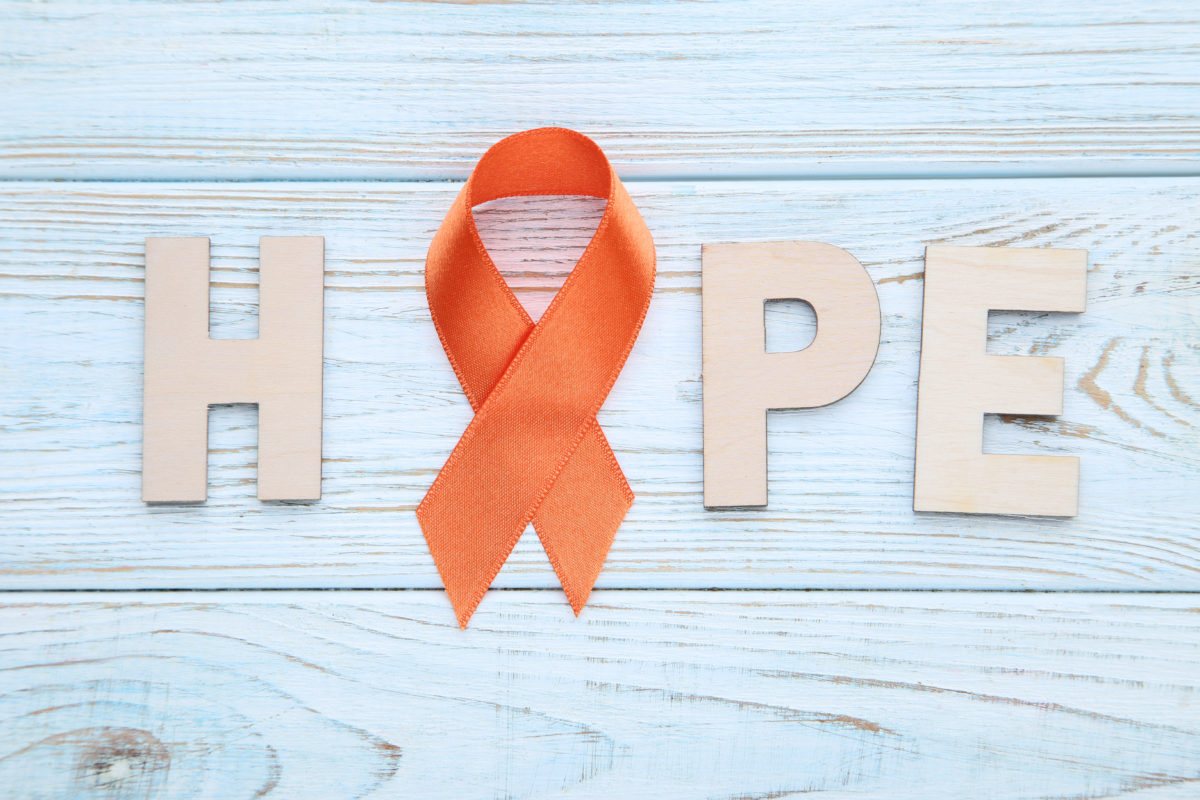 →Takeaway: Exposing babies to lots of different bacteria is extremely important in the first year of life. It creates a healthy microbiome and immune system, and can prevent disease later in life.