1. Short sessions of high intensity exercise may limit colorectal cancer (CRC) growth. Researchers recruited 20 patients who survived CRC and split them into an acute group who completed a single session of high intensity interval training (HIIT) (serum samples were collected at baseline and at 0 and 120 minutes after exercise) and a chronic group who participated in 12 HIIT sessions over 4 weeks (resting serum samples were collected before and after the 4 weeks of training). In addition, cells from the acute group were incubated and analyzed for number of cells present. Results showed significant increases in serum interleukin-6 & 8 as well as TNF-alpha – cytokines that are associated with cancer growth reduction. But these increased cytokine levels were only observed in serum collected immediately after exercise and not in those collected 120 minutes post-exercise. Journal of Physiology

→Takeaway: Past studies have shown a link between exercise and CRC survival. Researchers who conducted the study believe that repetitive exposure to the acute effects of high intensity exercise could help explain this link. 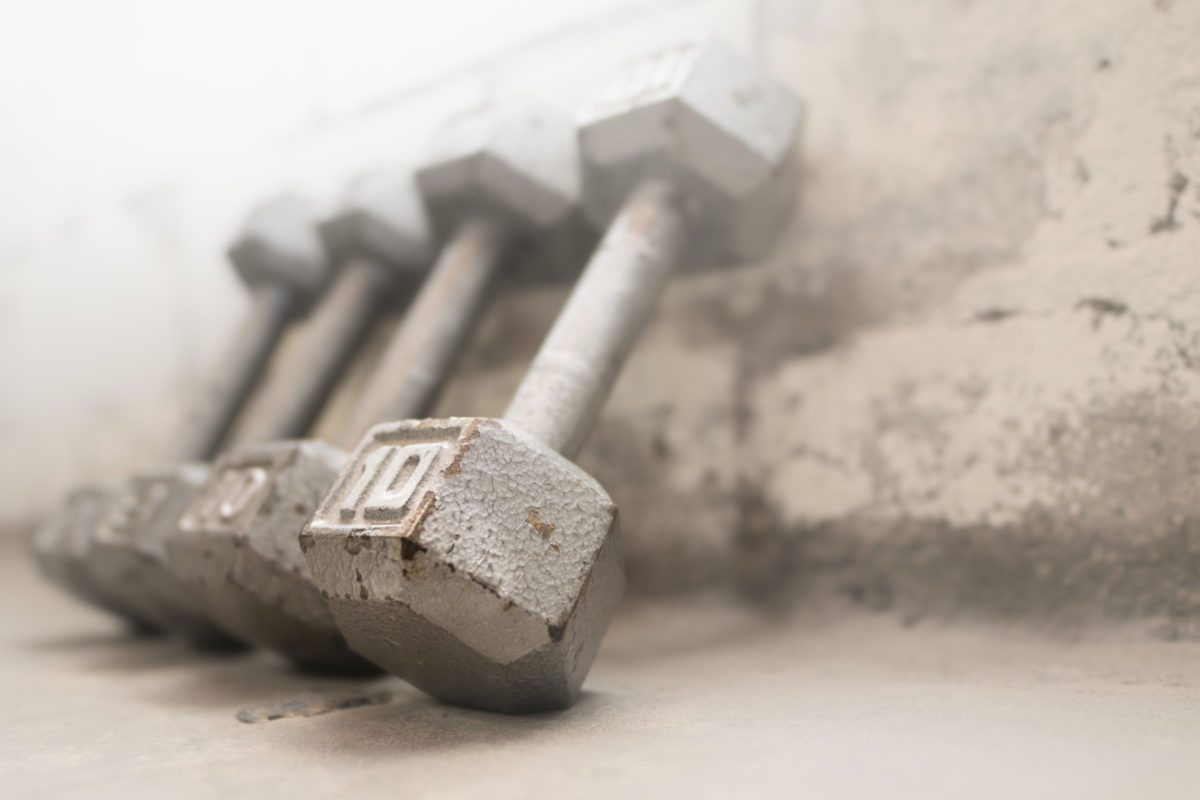 2. A new study shows a link between gut bacterial imbalances and life threatening forms of lupus for the first time. Blood and stool samples were analyzed in 61 women with systemic lupus erythematosis (SLE) and compared to those of 17 healthy women of matched age and racial backgrounds. Results showed that women with the disease had on average 5 times more Ruminococcus gnavus in the gut. In addition, disease flares (and especially kidney flares) aligned with drastic increases in R gnavus as well as a prevalence of antibodies in the blood that are designed to attach to the bacteria. Annals of Rheumatic Diseases 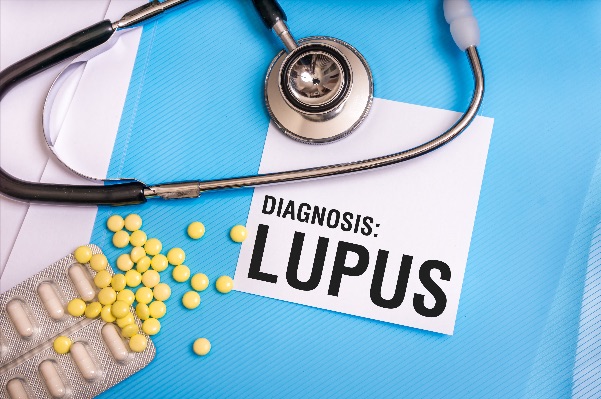 →Takeaway: Scientists who conducted the study believe that in some instances, bacterial imbalance may be a key player in lupus and its flare-ups. They also hypothesize that bacteria leaking from the gut could trigger the immune response that elicits the disease, and that imbalances in the gut microbiome may play a more critical role than genetics in kidney flare-ups associated with SLE.

3. Cancer rates are rising in young Americans and obesity could be to blame. The American Cancer Society and National Cancer Institute released a report showing that the rates of 6 different cancers (multiple myeloma, colorectal, endometrial, gallbladder, kidney, and pancreatic), associated with obesity, are on the rise among adults between the ages of 25 and 49. Pancreatic and kidney cancers rose 4.34% and 6.23% respectively between 1995 and 2014. The report linked excessive body weight to approximately 40% of U.S. cancer cases; based on the 2014 estimates, obesity accounts for 60% of endometrial cancers, 36% of gallbladder cancers, 33% of kidney cancers, 17% of pancreatic cancers and 11% of multiple myeloma in those 30+ years of age. Lancet Public Health

→Takeaway: From increasing inflammation to altering hormone levels, obesity can fuel the growth and proliferation of cancer cells. While the cancer rate increases in young adults can’t be directly attributed to obesity, it’s a strong coincidence that these increases occurred simultaneously with the doubling rates of childhood obesity between 1980 and 2014, making excessive body weight a likely causal factor. It’s important to know that disruptions in gut microbial balance can play a huge role in excessive body weight. For more on this and a step-by-step guide on how to promote a balanced microbiome and a healthy body weight, read Dr. Chutkan’s book, The Microbiome Solution (Penguin 2015). 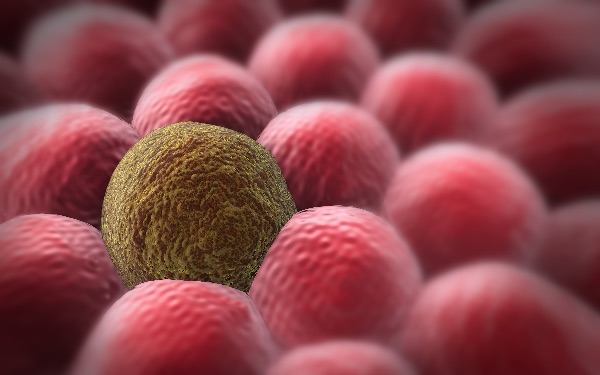 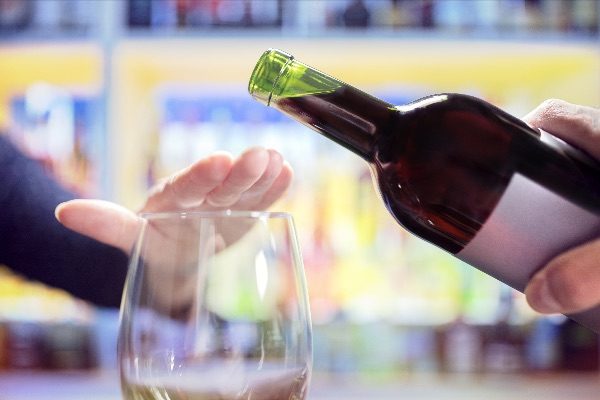 →Takeaway:While past research showed that moderate alcohol consumption could help protect against heart disease, recent research shows quite the opposite: a 2018 study – including data from 600,000 current drinkers showed that 5+ alcoholic drinks weekly raises the risk of stroke, heart disease, and aneurysms and can lead to premature death. Cardiologists now recommend that those who consume alcohol weekly, even in moderation, should ask their healthcare providers to conduct regular blood pressure checks. And for those who are moderate to heavy drinkers, cutting back on alcohol consumption could be an important step to better health and a longer life.

5. High intake of dietary fiber is linked to lowering the risk of developing hepatocellular carcinoma (HCC)  – a form of liver cancer that often develops in those with chronic liver disease and cirrhosis. The study included over 125,000 participants with an average follow-up of 24 years and found that of those participants, 141 patients were diagnosed with HCC. Among the cohort, researchers found that those who increased whole grains in the diet had a reduced risk of developing HCC. JAMA Oncology 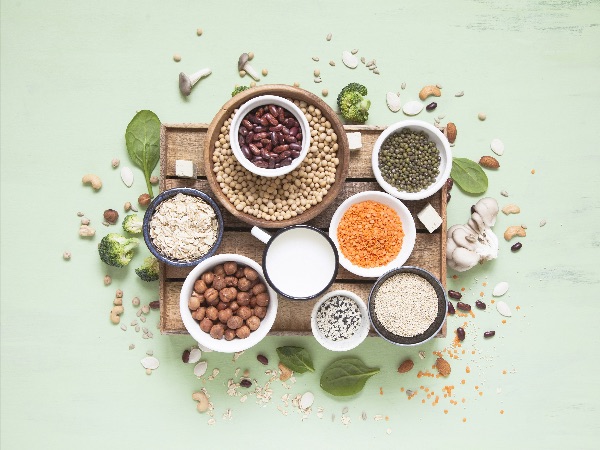 BONUS:  This month, Dr. Chutkan launched her PBS special “Gutbliss”. For air dates and times in your area, please visit www.PBS.org/donate and type “Gutbliss” in the search field. Click here for a short preview.