1. High dietary fiber intake lowers non-communicable disease (namely cancer, cardiovascular disease, type 2 diabetes) risk, and the relationship is causal. The study included all past studies (200+ observational studies and randomized control trials) involving dietary fiber and its relationship to human health. A dietary intake of between 25 and 29 grams of fiber showed the greatest reduction in disease risk. Whole grain fiber was found to have significant disease lowering effects, while the effects of low glycemic index diets on disease risk was not significant. The Lancet

→Takeaway: Based on this extensive study, there is direct causal evidence that a diet rich in fiber (between 25 and 30 grams daily) has significant effects on lowering disease risk. Increasing dietary fiber is also one of the most immediate ways to improve microbial health. Scientists who conducted the study recommend three ways to increase dietary fiber:

For some fiber inspiration, read this article then head to your kitchen and eat some fiber! 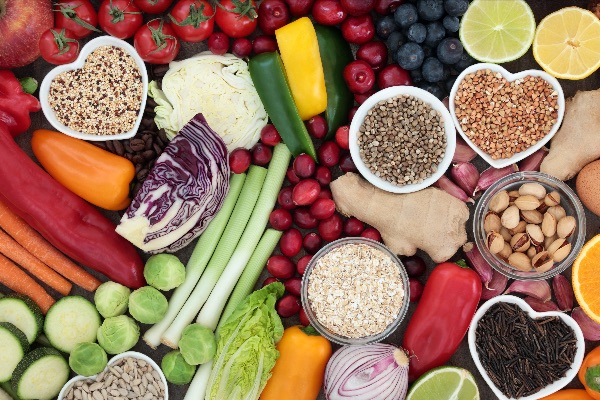 2. A new study uncovers evidence that a single course of antibiotics may irreversibly damage important beneficial gut bacteria. Using a computer model based on past studies that looked at how antibiotics affect the microbiome, scientists found that even after 1 year of taking a single antibiotic prescription, overall gut bacteria was less diverse with fewer species. This is important because gut bacterial diversity is an important marker of health and a decrease in diversity is associated with diseases like obesity, Parkinson’s disease, asthma, allergies, inflammatory bowel disease, diabetes, multiple sclerosis, autism, cancer, and more. These effects were most pronounced in those who had taken the antibiotics Ciprofloxacin and Clindamycin for urinary tract, skin, and respiratory infections. ISME 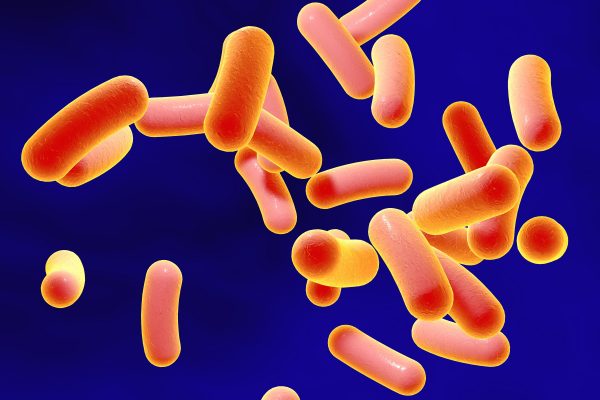 →Takeaway: The primary author describes the microbial damage observed in the study:  “If you picture the state of the microbiome as a ball resting in a valley, antibiotics can ‘kick’ the ball up and out of the valley into a different valley, where it may not be able to return to the first one.” He and fellow researchers encourage questioning both the length per antibiotic course as well as extended use of antibiotics.

→Takeaway: Why this incredible risk of developing SIBO in IBD patients? Scientists hypothesize that prior surgeries, gastric pH changes and compromised intestinal mucosal integrity, all common in IBD, could be to blame.

If you have IBD and/or think you may be suffering from SIBO, or if you are a practitioner who treats IBD and/or SIBO, check out Dr. Chutkan’s course, the Gutbliss Guide to SIBO for an incredible compilation of clinical information on testing, diagnosing, and treating SIBO. 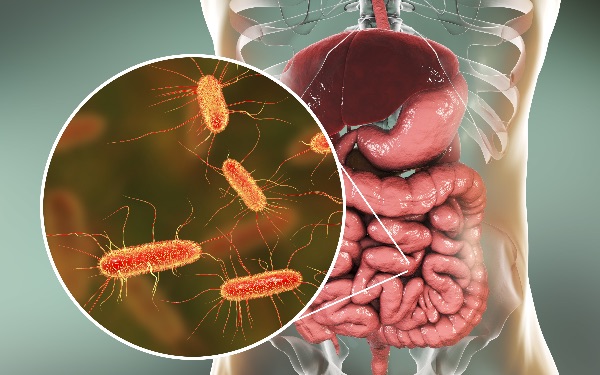 4. Have arthritis or at risk for developing arthritis? A new study found that both rheumatoid arthritis (RA) and osteoarthritis (OA) have specific oral microbial footprints that could be used in screening and early detection of the disease. Scientists analyzed saliva from 110 RA patients and 68 OA patients and compared these to 155 healthy subjects. Scientific Reports 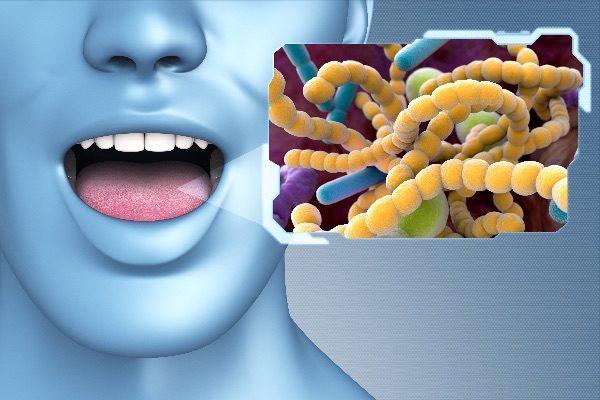 5. Scientists have discovered a key factor in non-alcoholic fatty liver disease (NAFLD) prevention: reducing meat consumption. A recent study looked at the daily dietary habits of 3,882 seventy-year old adults and their liver scans. Scans showed that 34% of study subjects had NAFLD, despite many of them being a healthy weight. Those who were overweight and ate the most animal protein were 54% more likely to have NAFLD than those who consumed less meat. Calorie and vegetable consumption were similar in both diseased and healthy groups. Hepatology

→Takeaway: Researchers who conducted the study point out that dietary factors can help in preventing the disease, even in those who have a genetic risk. Processed meats and red meats pose the greatest risk for developing NAFLD and reducing overall meat consumption and replacing animal protein with plant-based options is the way to go! 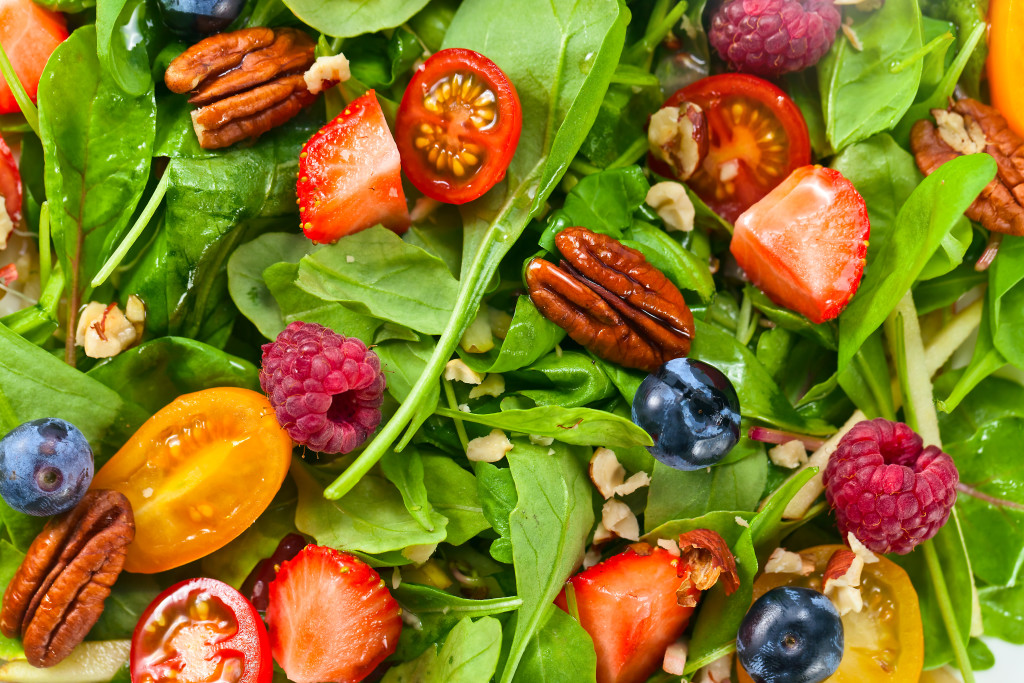