1. A 20-year long study, including 6,235 participants with an average age of 34, uncovers the long-term impact of spray cleaners on lung function in women. The study found that women who regularly clean with cleaning sprays experience worsening of lung function over time when compared to women who don’t clean. To put the findings in more relatable terms, the lung function decline in women working as cleaners was equivalent to smoking roughly 20 packs of cigarettes per year. The decline in lung function is a result of damage to the airways from the day-to-day inhalation of tiny chemical particles over time. American Journal of Respiratory & Critical Care 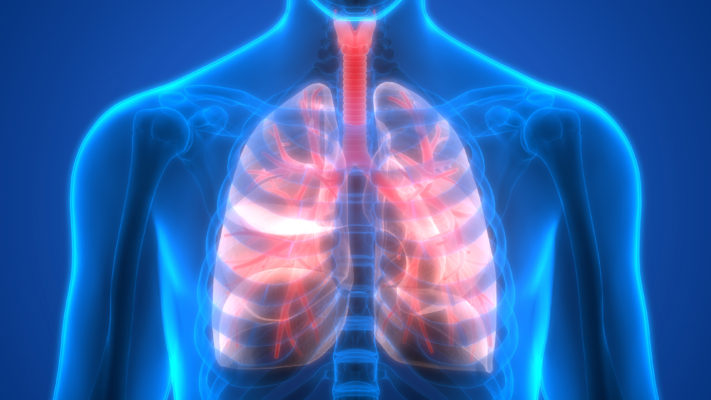 →Takeaway: Spray cleaners containing chemicals cause substantial long-term damage to the lungs. These cleaners, as the study’s lead scientist states, “…are usually unnecessary; microfiber cloths and water are more than enough for most purposes.” If you’re looking for a more substantive cleaner, use Dr. Chutkan’s DIY cleaner recipe from her book, The Microbiome Solution. 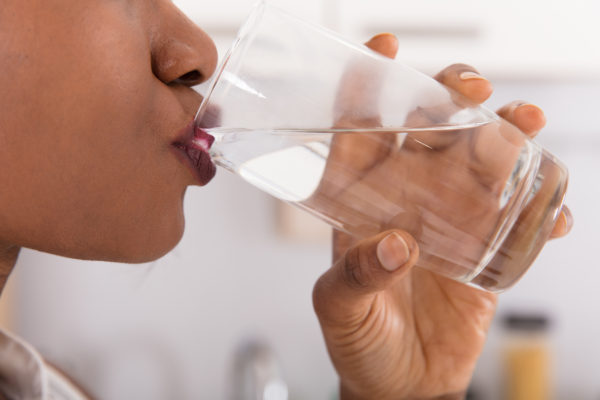 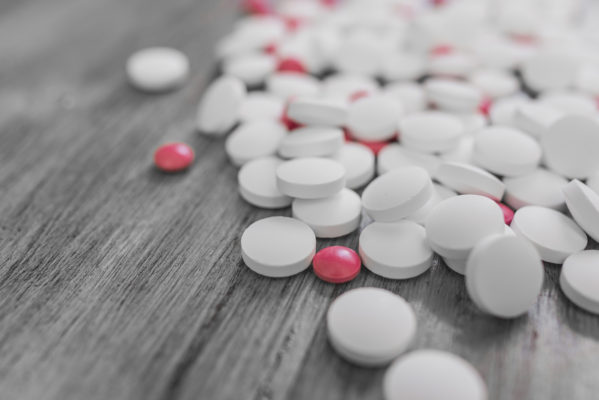 →Takeaway: While more research is needed to confirm these results, the reality is that supplements come with risks. Whenever possible, obtain your vitamins and minerals through whole foods – not only does this negate risk, it increases nutrient absorption when compared to synthetic sources. If you need additional calcium, consider these sources first: white beans, figs, Bok Choy, kale, black eyed peas, almonds, oranges, turnip greens, sesame seeds, and seaweed.

4. Initiating an intrauterine device (IUD) with copper over a 180-day period significantly increased the prevalence of bacterial vaginosis (BV) in a group of women seeking contraception in Zimbabwe, while hormonal contraceptive methods did not affect BV prevalence. In the 234 women using the copper IUD, BV prevalence was assessed at baseline and at 30, 90 and 180 days, and was 27% (slightly higher than the BV prevalence in American women), 35%, 40%, and 49% respectively. While beneficial lactobacilli frequency and density levels did not change in the copper IUD participants’ vaginal microbiome, an increase in Gardnerella vaginalis and Atopobium vaginae was observed. Overall, copper IUDs increased the relative risk of BV by twofold. American Journal of Obstetrics & Gynecology

→Takeaway: This study highlights the negative effects of copper IUDs on the vaginal microbiome, yet previous studies have illustrated the negative impacts of hormonal contraception on the gut microbiome. For individuals seeking a healthy method of birth control, the landscape can be confusing. It’s important to know that no medical contraception is without risk and educating yourself on what those risks are before choosing a form of birth control is key. 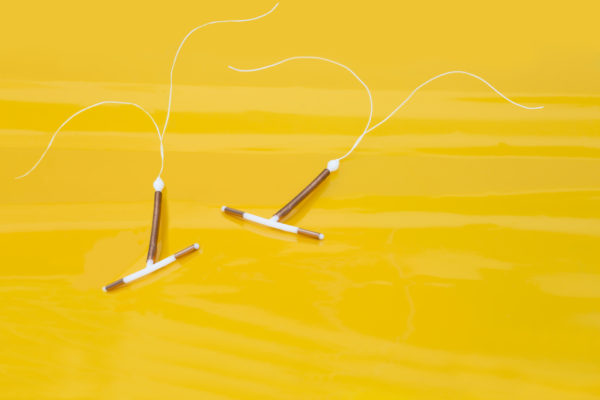