1. Fermented milk rich in Bifidobacterium breve does not improve remission in patients with ulcerative colitis (UC). In a double blind study comprised of 195 UC patients, researchers administered 1 packet of Bifidobacterium breve fermented milk (consisting of 10 billion CFUs) and Lactobacillus acidophilus (1 billion CFUs) for 48 weeks. Time between relapses was not significantly different from the group receiving placebo, nor was the number of relapses. Fecal analysis also showed no change in intestinal microbiota. The study was discontinued due to lack of efficacy. Digestive Diseases & Sciences 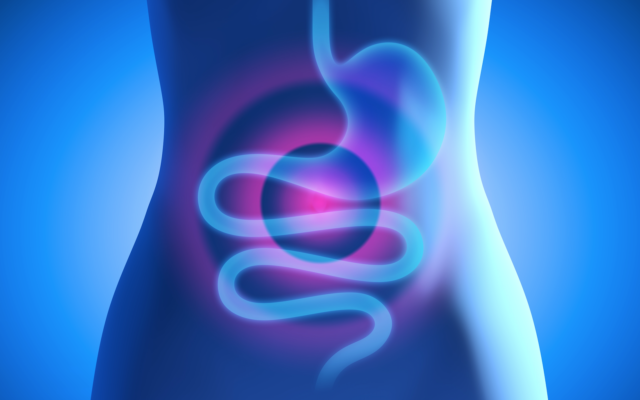 →Takeaway: While the underwhelming findings in this study could be partly due to the type of probiotic used (processed dairy-based probiotic drink with a low number of colony forming units), it’s important to note that introducing probiotics alone won’t improve microbial health. If taking a probiotic supplement, eat a plant-based, whole food diet comprised of 6 to 9 servings of vegetables (1 serving = 1 cup raw; ½ cup cooked) daily to provide probiotic bacteria the food they need to flourish and multiply.

2. Children aged 12 to 18 who have access to green spaces are significantly less likely to suffer from depression than those without access. The study followed 9,000 adolescents over a number of years and found that those with access were 11% less likely to suffer from high depressive symptoms. The study also looked at access to blue spaces (bodies of water) and did not find any significant difference between the two groups. Journal of Adolescent Health

→Takeaway: Based on a 2017 study, approximately 13% of U.S. children, aged 12 to 17 suffer from depression symptoms. Surrounding your child with vegetation just might save his or her mental health. 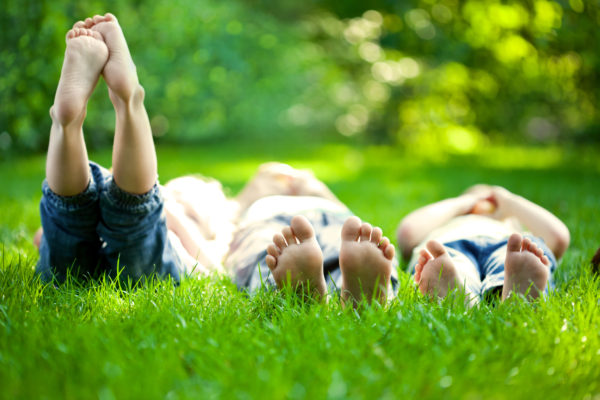 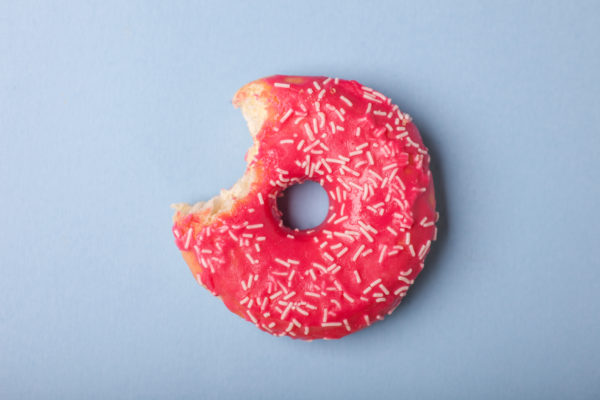 →Takeaway: If you crave a sweet treat or a fried indulgence, spend the time to make these items at home, from scratch, and with high quality ingredients. Try eliminating processed foods completely from your diet. If this feels like an insurmountable task, choose one processed food you consume regularly and replace it with a whole food equivalent – pick a new food to switch out each week! Check out Gutbliss Rx recipes for some healthy alternatives.

4. A recent study, conducted over 15 years in individuals 90 years of age and older, finds that drinking alcohol on a regular basis is more effective in increasing longevity than exercise. Those who drank 1 to 2 glasses of wine or beer daily were 18 percent less likely to die a premature death, while those who exercised daily were 11% less likely. While the lead researcher says she is not able to explain these findings, she firmly believes that moderate drinking improves longevity. The 90+ Study

→Takeaway: This study comes out just months after The American Society of Clinical Oncology released a statement in The Journal of Clinical Oncology citing evidence of the link between light drinking and increased cancer risk. In this statement, top cancer doctors urge individuals to drink less to decrease cancer risk and for those who don’t drink, don’t start. While science can often contradict itself, at Gutbliss, we recommend limiting drinking to 5 drinks per week to optimize microbial and gut health. 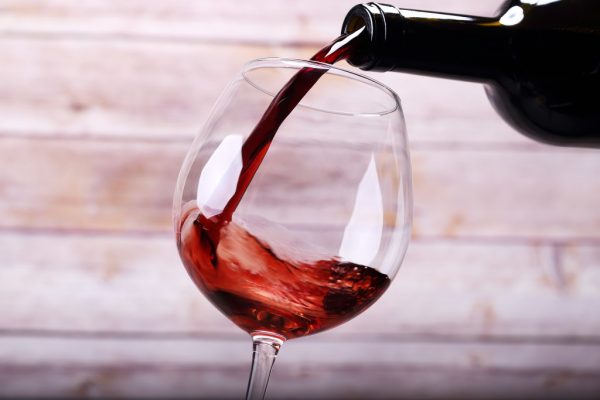 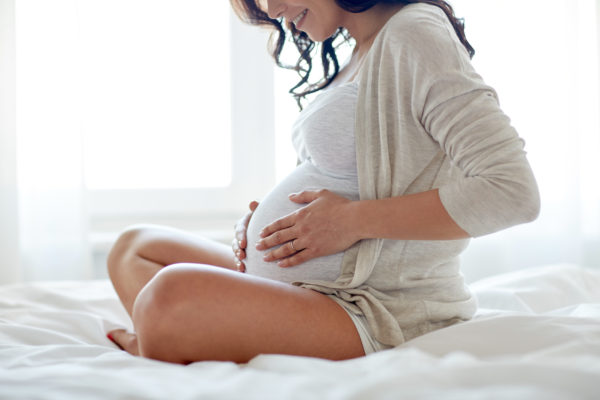 →Takeaway: While overweight mothers are more likely to have overweight children, whether born C-section or vaginally, it’s not all doom and gloom. Practicing a lifestyle that cultivates a balanced microbiome can help maintain healthy weight throughout life. Make a vaginal birth (if possible) and breastfeeding a priority, limit antibiotics and other harmful medications for both yourself and your children, and encourage a veggie-centric diet for your family. For more tips on how to optimize microbial health, check out The Microbiome Solution.