Gluten Contamination – A Concern In The Kitchen?

The only significant cross-contamination found in the study was when pasta water, used to cook wheat-based pasta, was re-used to cook gluten-free pasta. Both the shared toaster and shared pasta pot in many cases resulted in no traces of gluten, while the cupcake knife resulted in 2 instances above 20 parts per million out of thirty tries. The study also showed that when rinsed with water, almost all traces of gluten are eliminated.

While researchers were surprised at the low likelihood of cross-contamination using shared kitchen equipment, scientists still stress the importance of those with celiac disease continuing to be vigilant in avoiding gluten exposure. As we’ve discussed in past studies, gluten contamination exists, especially in gluten-free restaurant foods, and can pose a real threat to celiac patients. 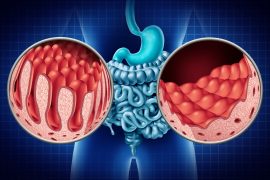 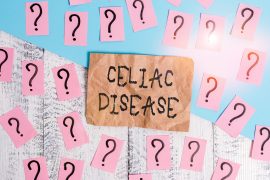 Celiac Disease Concerns During The Pandemic