Scientists have discovered a key factor in non-alcoholic fatty liver disease (NAFLD) prevention: reducing meat consumption. A recent study looked at the daily dietary habits of 3,882 seventy-year old adults and their liver scans. Scans showed that 34% of study subjects had NAFLD, despite many of them being a healthy weight. Those who were overweight and ate the most animal protein were 54% more likely to have NAFLD than those who consumed less meat. Calorie and vegetable consumption were similar in both diseased and healthy groups. Hepatology

→Takeaway: Researchers who conducted the study point out that dietary factors can help in preventing the disease, even in those who have a genetic risk. Processed meats and red meats pose the greatest risk for developing NAFLD and reducing overall meat consumption and replacing animal protein with plant-based options is the way to go! 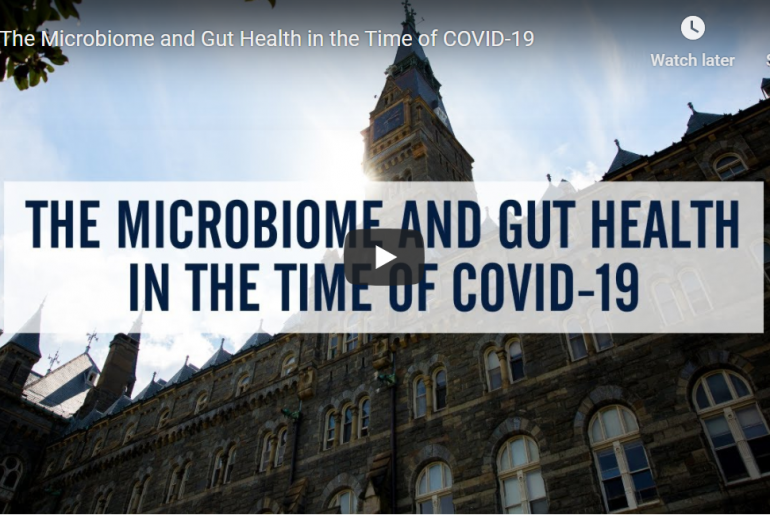 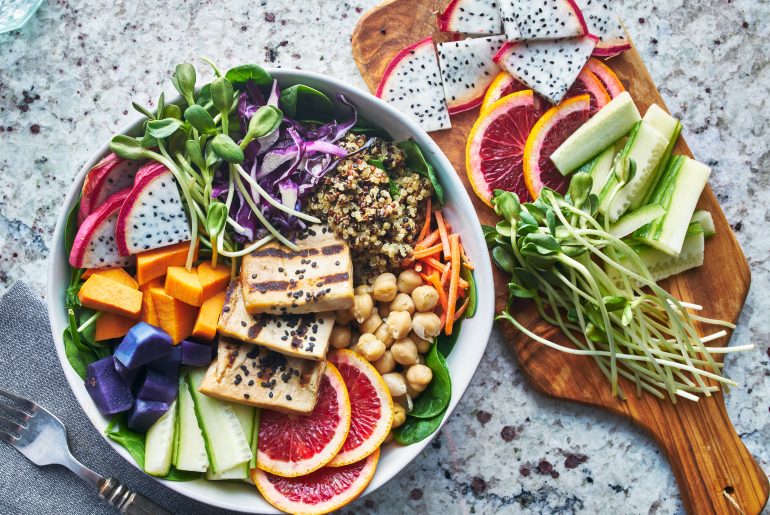 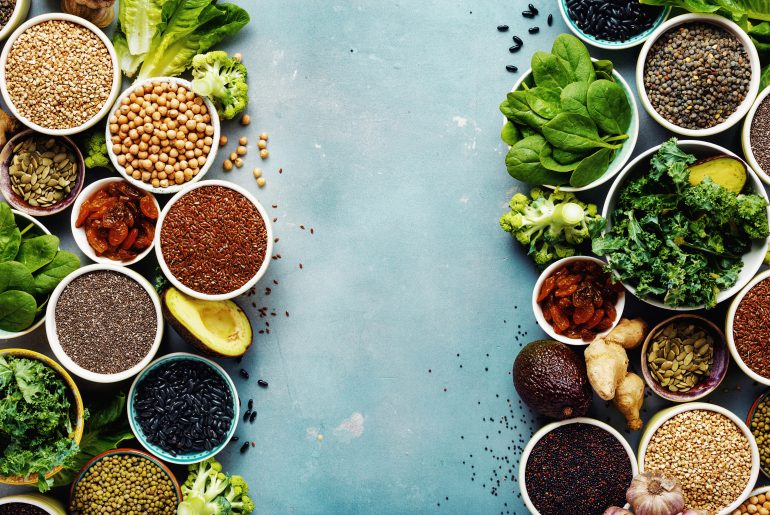