With the nostalgic flavors of a pumpkin pie, this smoothie will become your fall favorite. Pumpkin is high in antioxidants and a great source of energy to keep you fueled throughout the day. This smoothie is also an excellent precursor to winter with both the warming and anti-inflammatory properties of cinnamon, ginger, and nutmeg. For an added boost of spice and flavor, garnish with a cinnamon stick.

1 banana, sliced and frozen ahead of time

Nutmeg and cinnamon to taste

Place all of the ingredients except the cinnamon stick in a blender and blend at high speed for 2 minutes until it reaches a smooth liquid consistency. Garnish with the cinnamon stick, if desired. Sip, savor, and enjoy.

Recipe by Elise Museles of Kale and Chocolate. First appeared in Gutbliss (Penguin 2013).

Elise Museles is a Certified Eating Psychology and Nutrition Expert, creator of the Food Story platform and the wildly popular blog Kale & Chocolate. As an author, speaker, health coach, and podcast host, Elise’s mission is to empower women to create a healthier relationship with food and their bodies by changing what’s on their plate – and what’s in their minds. Elise recently launched her podcast, Once Upon A Food Story, where she shares the “Food Stories” of leading health experts such as Kimberly Snyder, Dr. Frank Lipman, Robyn Youkilis and more. She’s also the best-selling author of Whole Food Energy: 200 All Natural Recipes to Help You Prepare, Refuel, and Recover. 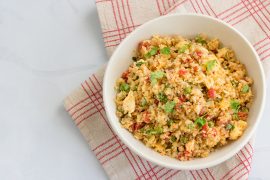 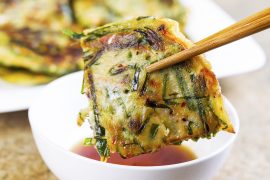 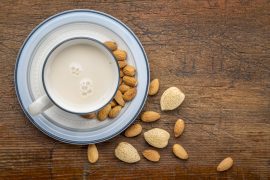