You work out daily at your local gym, get plenty of sleep, and eat mostly plant-based. You’re doing everything right. But could there be one area we could all improve on that will help us live happier, healthier, and longer lives?

In the largest study of its kind, researchers found that spending time in green spaces can prevent premature death. While many of us live in urban environments and go days without spending an extended amount of time outside, much less in “green spaces”, this is something we should all put on our bucket list for 2020 – spend time outdoors, surrounded by greenery… every single day.

The November 2019 study looked at 9 longitudinal studies (studies that follow large groups of people over a period of time) across 7 countries (Australia, Canada, China, Italy, Spain, Switzerland, and the United States) and included 8 million people. Researchers analyzed access to green spaces using satellite images, along with all-cause mortality. In looking at the results from all 9 studies, researchers concluded that living in a home surrounded by greenery is associated with significantly reduced premature death. And the more green space, the better.

With approximately half the world’s population living in urban areas, these results are striking. Scientists say that the findings from this study are strong enough to prompt public health interventions using an increase in green spaces, especially in urban areas, to reduce premature death. 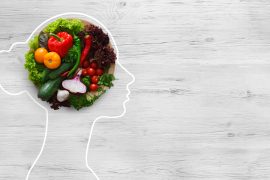 How To Achieve Mental Vitality 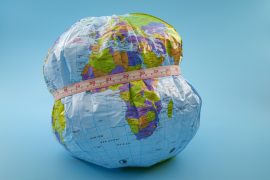 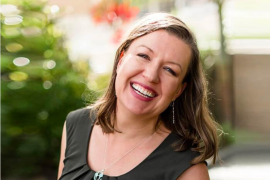