1. The question we’re all wondering as we pop our daily probiotic – is probiotic supplementation in healthy adults helpful, or is it all hype? A 2018 review of probiotic supplementation in healthy adult populations analyzed the literature published between 1990 and August 2017. The review included 45 studies. Results showed that probiotic supplementation can lead to improvements in microbial concentration of bacteria specific to the supplement taken. Although, these improvements are transient and do not result in long-term changes in the gut microbiome. Evidence supports the use of probiotics for improving immune response, stool consistency, bowel movements, and lactobacilli concentration in the vaginal microbiome. However, there is lacking evidence to support the use of probiotics to improve blood lipid profile. European Journal of Clinical Nutrition 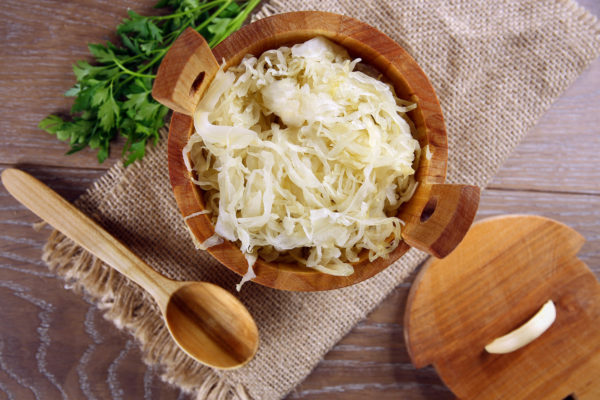 →Takeaway: While there appears to be some benefit to taking a probiotic supplement in healthy adults, what probiotic you choose is important. Be sure your probiotic is at least 50 billion colony-forming units (or CFUs) and multi-strain. For more information on how to choose a probiotic, check out The Microbiome Solution. Lastly, consider getting your probiotic bacteria from a more lively and effective source – fermented foods!

2. Is your microbiome test giving you an accurate picture? A recent study looked at one of the most well known markers of microbial health – bacterial diversity. The researchers found that taking 5 fecal samples over 5 consecutive days portrays a more accurate picture of microbial diversity than just 1 sample. This study also concluded that when looking at microbial composition (bacterial species and their ratios), 1 fecal sample was sufficient. In a letter to the editor, a group of researchers argue that microbial composition also varies over time. In their study of 61 infants, fecal samples were taken weekly for 6 weeks. Microbial composition varied over time, even from week to week. Researchers point out that the age of the study participants could be partly to blame. But, they ultimately conclude that calculating an average composition from fecal samples taken over a period of time could offer a more complete portrayal. Current Microbiology

→Takeaway: Microbiome testing and analysis, which is usually performed from one fecal sample, is becoming more common among consumers, patients, and researchers. If you are undergoing microbial analysis, taking various samples over time may offer a more accurate picture of both your microbial composition and diversity. 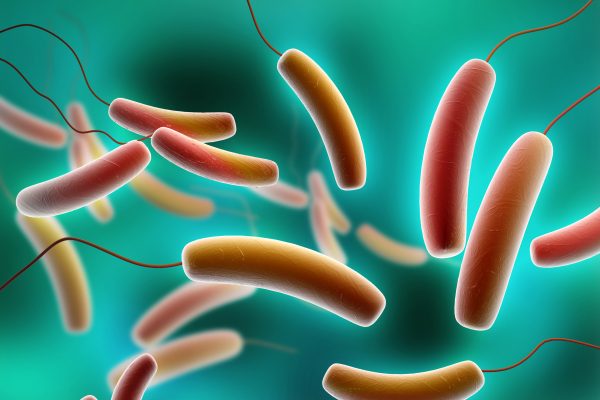 3. Artificial sweeteners promote dysbiosis (imbalanced gut bacteria) in Crohn’s disease (CD) patients and may worsen the disease and its symptoms. In a series of 3 studies, scientists mixed a low dose of Splenda into the drinking water of mice (who originated from a genetic line of mice with CD). They increased the dose slightly for the second study and ten times for the third study. When compared to control groups of healthy mice that received plain water, there was an increase in Proteobacteria, E. coli, and intestinal wall immune cell reactivity – all signs of dysbiosis. Inflammatory Bowel Diseases 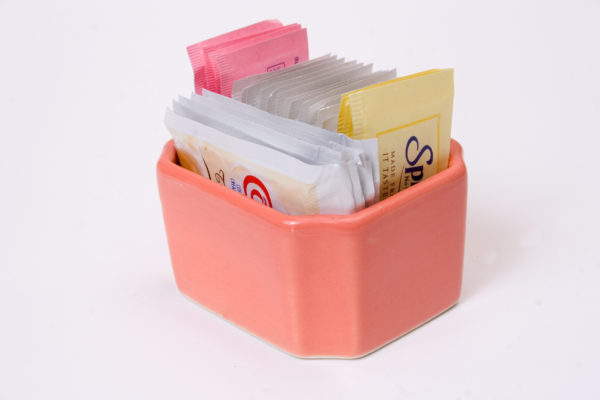 →Takeaway: The lead researcher in the study concluded that Splenda and other artificial sweeteners should be avoided by those with Crohn’s disease, ulcerative colitis, or other digestive diseases, as they can cause inflammation and disease flare-ups. He also suggested in Newsweek that those without these conditions might not need to worry about the potential side effects of Splenda. At Gutbliss, we disagree with this statement and recommend avoiding artificial sweeteners no matter your health status. Recent studies illustrate the detrimental effects of sucralose on the gut microbiome and metabolism.

→Takeaway: The results of the study could help explain the relationship between high salt intake and an increased risk of CVD, although more research is needed. Based on this study and previous studies, a low or moderate salt intake in the diet is recommended. When looking at the Western diet, approximately 90% of salt intake comes from processed foods, while only 10% comes from the saltshaker at mealtimes. Decreasing and eventually eliminating processed foods in your diet, including dairy and baked goods such as bread, will result in substantial decreases in salt intake – and hopefully substantial increases in heart and microbial health! 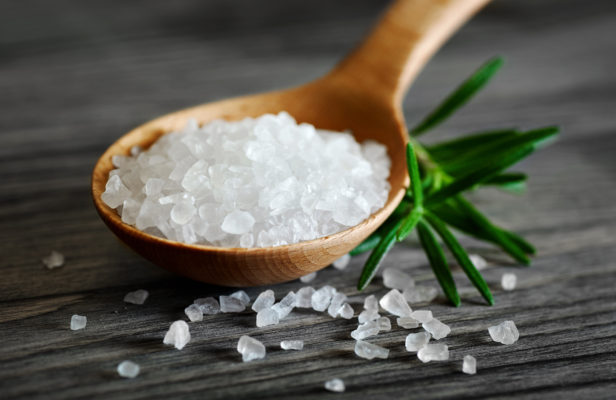